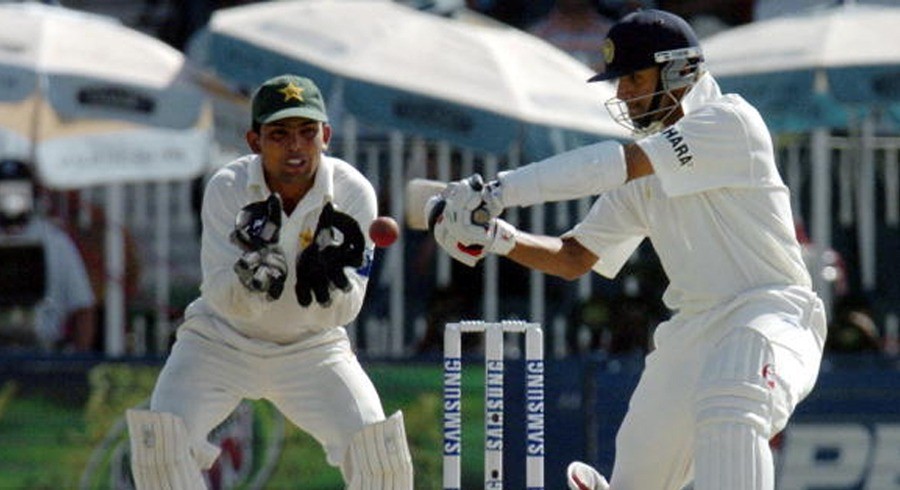 Legendary batsman Rahul Dravid recently opened up about his 'off the cuff' remark in the decisive third Test in Rawalpindi, during India’s historic tour to Pakistan in 2003-2004.

Dravid had been struggling with his form and had failed to put up a big score in the first two Tests of the series, mustering only 39 runs in three innings till then.

While speaking in the Star Sports’ show Cricket Connected, the former cricketer recalled how his prediction at the end of first day’s play of Rawalpindi Test, when he was batting at 15 not out, came true later in the match as he went on to register his highest Test score of 270.

“I remember being 15 or something at the close of play on Day 1. I had just gone down to have dinner with a few people that night and just happened to be sitting, a few journalists were around as well. I just felt really good about my batting at that stage, I felt that I’ve batted well for the 15 runs, I felt I had batted well in the series with no significant score,” Dravid said.

“So as I was leaving, I sort of made this off the cuff remark, didn’t really mean it that much. But I said, ‘look if I get set tomorrow and bat for an hour, you know you’re gonna see a big one from me. And so it happened, I went on to score 270 so people came and said, ‘how did you know’ and all that,” he added.

The Men in Blue went on to score 600 runs in the first innings, courtesy of Dravid’s 270, and won the Test by an innings and 131 runs to claim the series 2-1 and register their first-ever Test series victory against the arch-rivals in Pakistan.