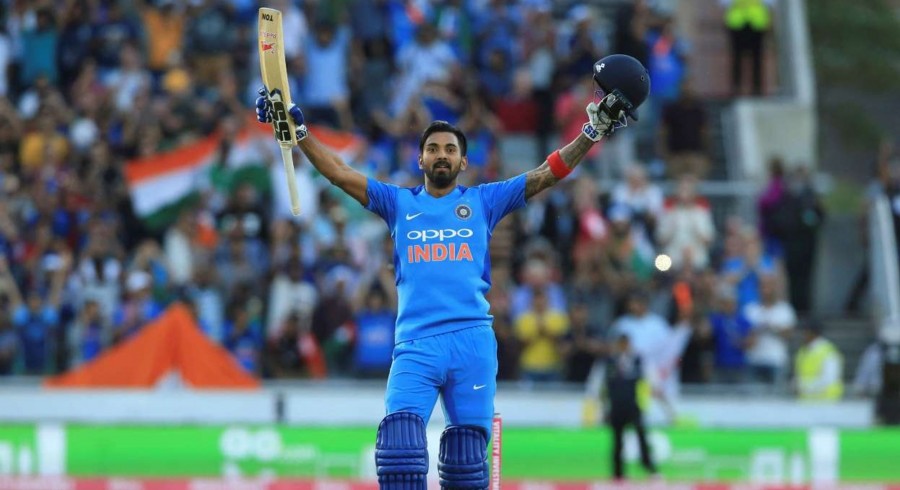 KL Rahul pushed his case for an India World Cup call-up as he struck his maiden Indian Premier League century for Kings XI Punjab on Wednesday.

Rahul, who was kicked off India's tour of Australia in January with teammate Hardik Pandya over sexist remarks, made an unbeaten 100 off 64 deliveries.

He plundered 54 from the final three overs, including 25 off one from Pandya, but his effort was in vain as Punjab went down to hosts Mumbai Indians by three wickets in the Twenty20 tournament.

Rahul's knock comes at an opportune time with the Indian selectors scheduled on Monday to announce their squad for the 50-over showpiece event in England and Wales beginning next month.

Rahul, who recently admitted to having doubts about himself after being sent home from Australia, hit six fours and six sixes as he surpassed his previous IPL best of 94.

He is the fourth batsman this IPL season so far to score a hundred after Indian Sanju Samson, England's Jonny Bairstow and Australia's David Warner.

"I like him as a batsman. He has got great technique, he has got a lot of style," said West Indies batting great Brian Lara on Star Sports. "Chris Gayle got out and he knew he had to bat till the end. To get a hundred in an IPL game is amazing. I just love the way he bats and I can watch him bat every single day."

Rahul, who has two international T20 hundreds, put on 116 runs with opening partner Chris Gayle, who hit 63 off 36 deliveries to lay the foundation of their team's 197-4.

Mumbai's stand-in-skipper Kieron Pollard hit 83 off 31 balls, including three fours and 10 sixes, to help his team chase down their 198-run target on the last ball.

With Mumbai needing 15 to win off the final over, Pollard was out on the second delivery with fellow West Indian Alzarri Joseph completing the chase. 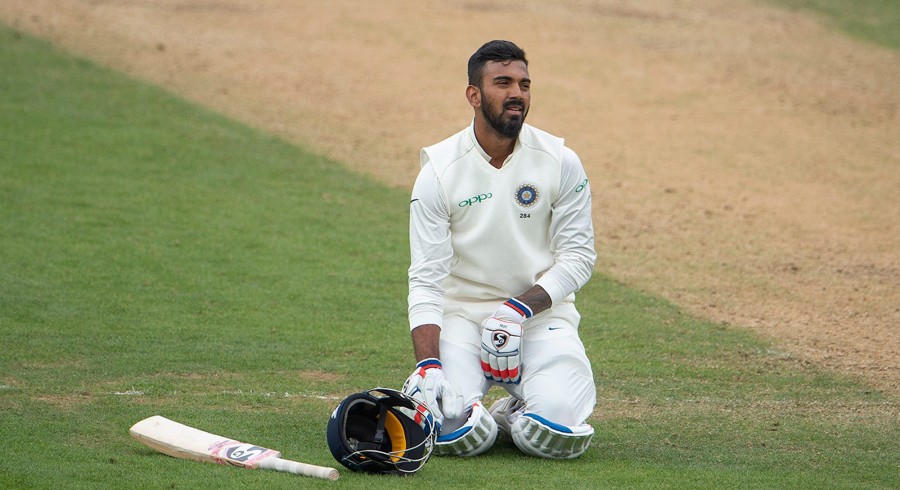