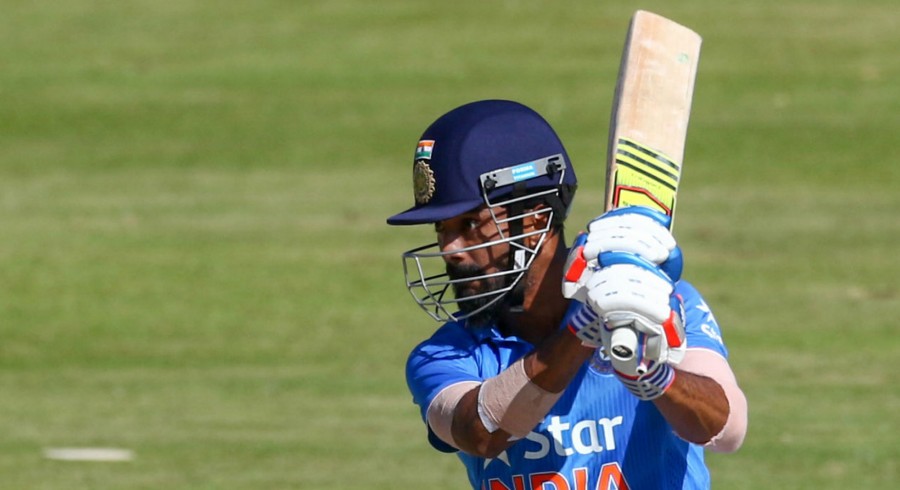 Batsman K.L. Rahul returned to India's squad on Friday for the upcoming limited-overs series against Australia after being sidelined for sexist comments during a controversial TV chat show appearance.

Teammate Hardik Pandya had talked about his encounters with multiple women in the chat show aired last month as Rahul sat next to him, prompting an uproar on social media that led to the duo's suspension.

While their ban was lifted last month and Pandya returned to the Indian XI in New Zealand, Rahul had to prove his batting form for India A against England Lions in two unofficial Tests.

Rahul has been named in both the one-day and T20 squads announced by the country's cricket board.

Kohli opted out of the last two ODIs against New Zealand after guiding the side to an unbeatable 3-0 lead, also skipping India's 2-1 defeat in the T20 series.

Senior wicketkeeper-batsman Dinesh Karthik was dropped from the ODI team that unites for one final time before the 50-over World Cup in England and Wales starting May 30.

Rising star Rishabh Pant got the go-ahead instead, indicating the wicketkeeper could be a part of India's World Cup scheme.

Frontline fast bowler Bhuvneshwar Kumar has been rested for the first two ODI games and returns for the remaining three matches.