Only seven overs were bowled during the entire day 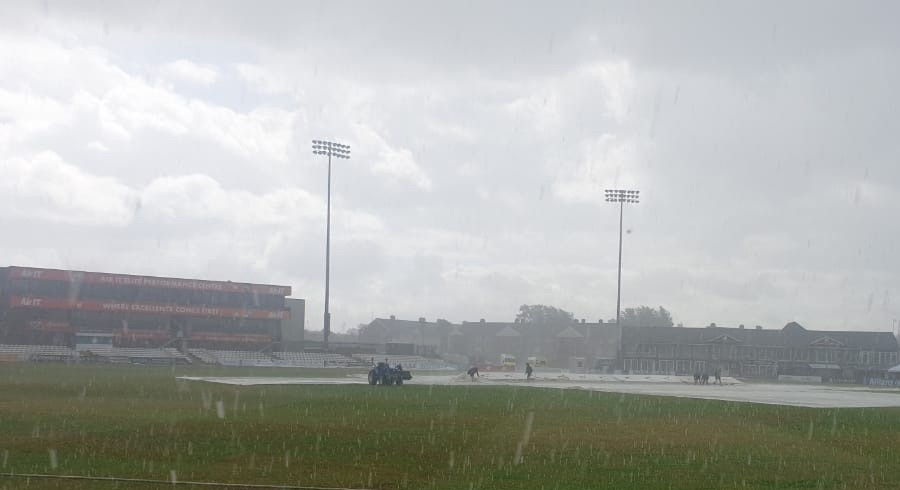 The second day of the ongoing Pakistan intra-squad practice match in Derby remained bereft of action, for almost the entire day, due to continuous rain.

Only seven overs were bowled during the day, with PCB White finishing on 108/3, trailing by only five runs, when play was finally abandoned.

Sarfaraz Ahmed and Fawad Alam were unbeaten on 13 and 21 runs, respectively.

Earlier on day one, after being put into bat by Sarfaraz-led PCB White, right-arm pacer Sohail Khan claimed a five-wicket haul as PCB Green were bowled out for only 113 runs.

All-rounder Faheem Ashraf also impressed with the ball as he picked up crucial wickets of middle-order batsman Asad Shafiq (9) and in-form wicketkeeper-batsman Mohammad Rizwan (18), who scored an unbeaten century in the previous practice match.

Sohail picked up his second fifer of the tour and ended up with figures of 5-37 in 16 overs.

This fixture is Pakistan’s last match practice before the much-anticipated Test series kicks off on August 5 at Old Trafford Manchester. 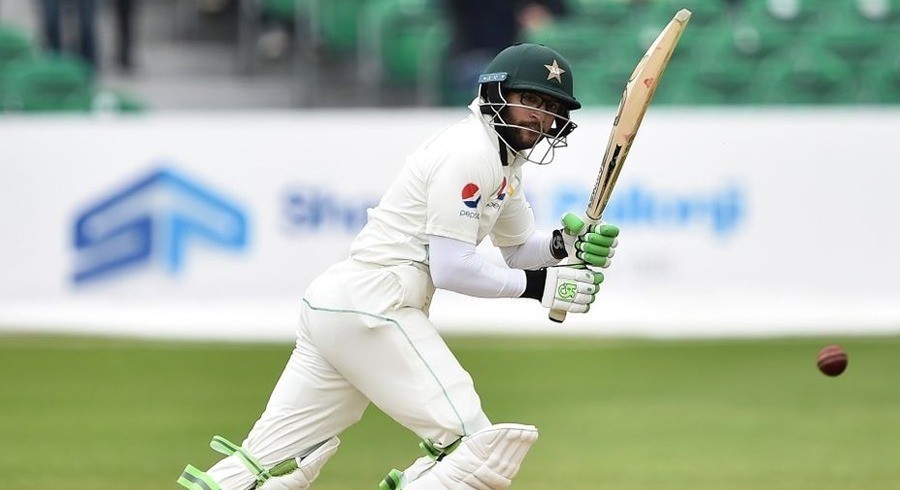 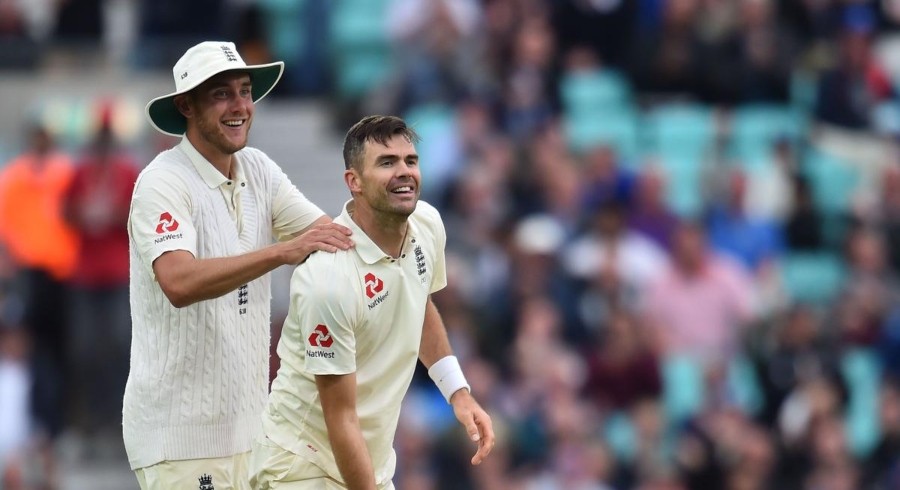