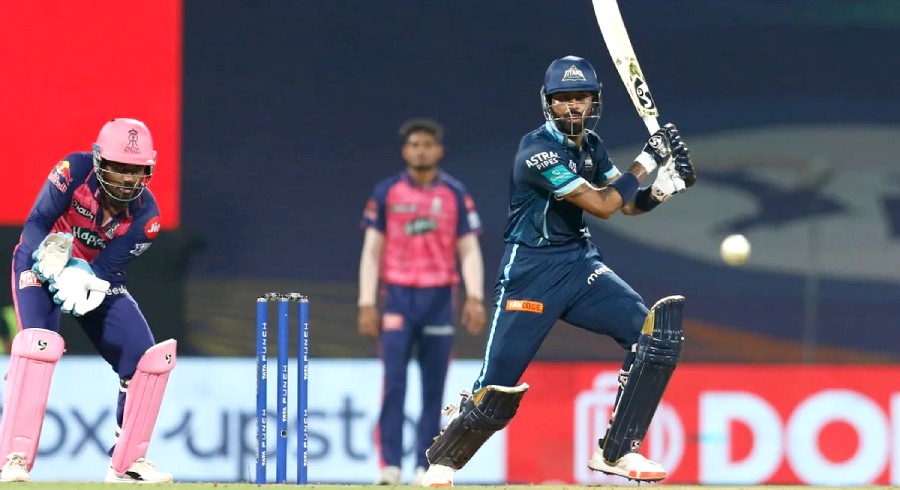 After Rajasthan captain Sanju Samson won the toss and elected to field, their bowling attack laid the foundation for the comprehensive victory by restricting Bangalore to 157-8.

Buttler, this season's leading IPL scorer, then smashed 106 not out off 60 balls as 2008 champions Rajasthan romped home with 11 balls to spare.

Sunday's final will be a rematch of Tuesday's first qualifier in which IPL debutants Gujarat beat Rajasthan by seven wickets.

Put in to bat, Bangalore could not really get going and crossed the 150-mark largely because of Rajat Patidar's breezy 58.

Krishna dismissed Virat Kohli for seven in the second over and McCoy removed Bangalore captain Faf du Plessis (25) in the 11th to dent Bangalore's top order.

Glenn Maxwell could not capitalise on the start he got either and was dismissed by Trent Boult for 24.