In a major amendment to the policy, the PCB also announced the pension will be transferred to the widow in the unfortunate event of a Test cricketer’s demise 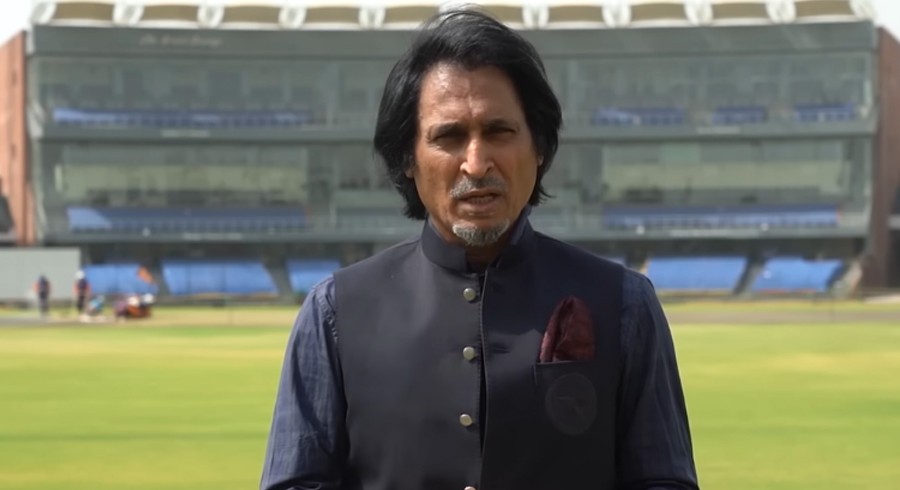 Pakistan Cricket Board today announced an increase of PKR100,000 across all three pension categories under the PCB Players’ Welfare Policy.

In a major amendment to the policy, the PCB also announced the pension will be transferred to the widow in the unfortunate event of a Test cricketer’s demise. Previously, the legal heirs of the cricketer were only entitled to receive a onetime payment equivalent to 12 months’ benefit calculated according to the bracket under which the pension was being paid to the cricketer.

The PCB Players’ Welfare Policy was last updated in January 2019. To ensure there were no future delays in the increase in the pension amounts, the PCB also confirmed there will be an annual inflation increase.

PCB Chairman Ramiz Raja: “It gives me immense pleasure and happiness to announce the increase in pension amounts and other amendments to the PCB Players’ Welfare Policy. With a former cricketer at the helm of Pakistan cricket affairs, the expectation was that I will always protect and look after the interests and welfare of all present and past cricketers. I am delighted that I have been able to fulfil another of my commitments and have amended the policy in such a way that there will now be an annual increase in the pension amounts.

“While improving the pension amounts, we have also ensured security for a cricketer’s widow. As a former cricketer, I know and understand the sacrifices of the families, particularly the spouses that allow cricketers to fulfil their ambitions and dreams of representing their country at the highest level. I am confident this incremental increase of the pension policy will give a lot of peace and satisfaction to the cricketers as well as their families.

“The PCB is an institution that has a proud history of respecting and appreciating its cricketers. These amendments to the PCB Players’ Welfare Policy are a testament to our commitment and on behalf of this organisation, I once again assure all retired cricketers that we will continue to support them in any way we can, be it through the PCB Players’ Welfare Policy or the PCB Benevolent Fund, which exists to support and help cricketers facing financial challenges and hardships.”

The latest changes to the PCB Players’ Welfare Policy will come into effect from 1 July 2022 and cricketers who have reached the age of 60 and above, will be able to benefit.