Ramiz, who featured for Pakistan in two Test matches, maintained the point of view that Waqar Younis had a bias against players from Karachi 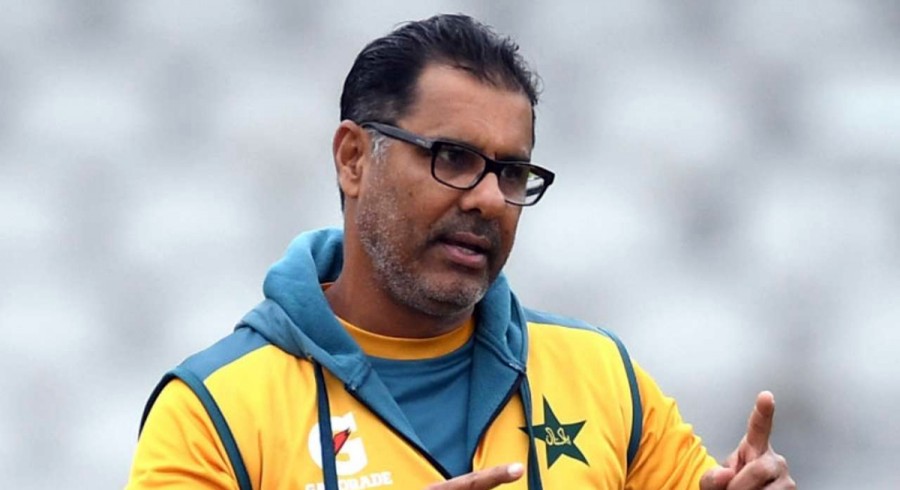 Discarded international cricketer, Ramiz Raja Jnr has accused Waqar Younis of racisim and claimed that he discriminated between players from Karachi and Punjab-region during his time as Pakistan cricket team's coach back in 2011.

Ramiz, who featured for Pakistan in two Test matches, maintained the point of view that Waqar Younis had a bias against players from Karachi.

"During my only international tour with the national team, I faced rude behavior from Waqar Younis," he shared while speaking in a local channel. "He taunted me a lot just because I belongs to Karachi. That tour became horrible for me and I just wanted to go back home."

Shockingly, Ramiz also added that Waqar asked him to learn Punjabi while restricting him to not train with Karachi-based pacer Sohail Khan.

"He told me to learn Punjabi to survive in the team. They used to speak Punjabi in all team meetings," he added. "Once I asked him to go for training with Sohail Bhai. He refused and said 'this is not Karachi team.'"

This is not the first time Waqar Younis has been pointed out by former cricketers for his bias. Earlier, opening batsman Ahmad Shehzad also highlighted Waqar for ruining his career and presenting a report based on baseless facts.