Ramiz is confident about Pakistan's chances in the upcoming T20 World Cup, which will be played in Australia 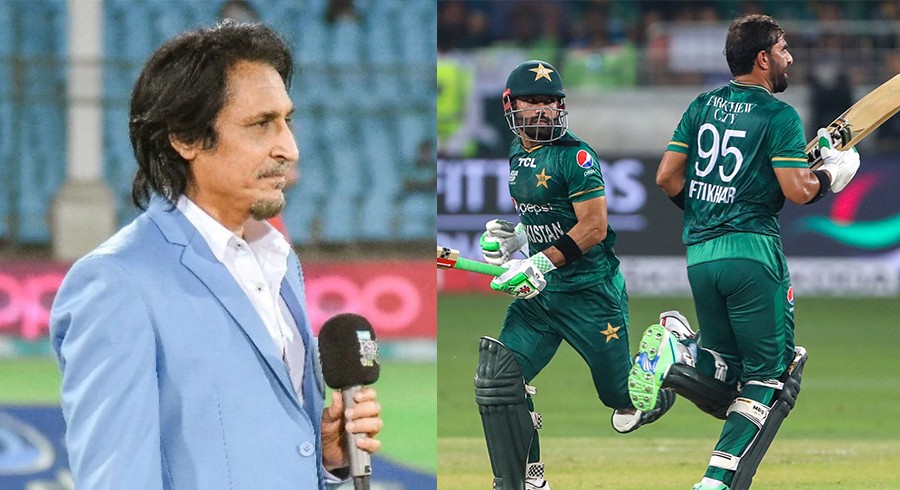 Pakistan Cricket Board (PCB) Chairman Ramiz Raja has said the Men in Green batters couldn't find the right rhythm as Sri Lanka beat them by 23 runs in the final of the Asia Cup.

"Winning and losing is part of the game, I think it is important to understand this. And the other thing is that catches were dropped," said Ramiz while addressing the reporters outside Dubai Cricket Stadium.

Ramiz also pointed out that Pakistan batters need to play spin well in the middle overs and look to read the spinners out of the hand.

"Our batting couldn't find the right rhythm as well. I think the important thing is that we have to play spin well. As long as we don't pick the spinners out of the hand, I think it will put pressure on us," he added.

Meanwhile, Ramiz is confident about Pakistan's chances in the upcoming T20 World Cup, which will be played in Australia.

"I think this side is capable of winning the World Cup, I think this total was a bit hard to chase down for the final. We should keep on fighting, stay competitive and we will win big matches inshallah.

"Look we made it to the final, it is a big effort. In T20s, if 3-4 overs don't go as you want, I think it creates a lot of pressure. But like I said, fans own this team and I think after a long time we have found a team which we can market and follow," he added.

Pakistan will now face England in a seven-match T20I series at home. The first T20I will be played on September 20 at National Stadium, Karachi.