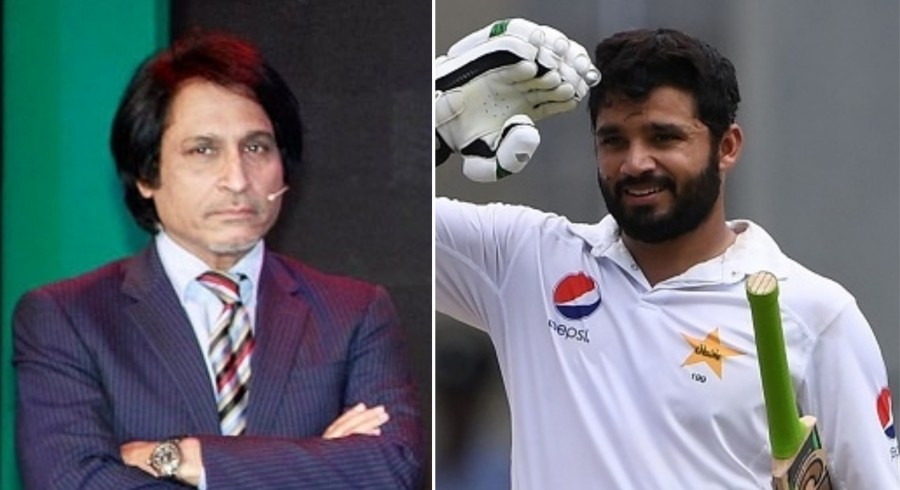 The 33-year-old is going through a horrid time with the bat in the ongoing three-match series against South Africa, where he has managed to score just 44 runs in five innings with scores of 36, 0, 2, 6 and 0.

Raja, who is in South Africa to cover the series as a commentator, on his official Youtube channel, criticised Azhar, who according to him is not suited to represent Pakistan in the longest format of the game.

“There is a big question mark over Azhar [Ali]’s place in the team,” said Raja. “A part from that first innings during the first Test where he scored 30 odd runs, he just never looked in control, to be honest. He can neither play the short ball nor did he look comfortable against the deliveries which are moving.”

He added: “With such performances in the series, he is only holding his place in the playing eleven because he has the experience of playing 70 odd Test matches. But I believe, sometimes you have to take strong decisions for the betterment of the team. Because all of these players are here to play and contribute in the team’s winning cause. We have to field the best possible combination which can help the team in achieving the ultimate objective. This is a team sport and only deserving players should be a part of final eleven. It shouldn’t matter how many Test matches you’ve played if you are not contributing to team’s cause.”

The 56-year-old also went on to criticise the team management’s decision to drop leg-spinner Yasir Shah from the third Test lineup, by saying: “I think it was a wrong decision by the team management to drop a match-winner like Yasir [Shah]. How can you drop someone who is the quickest to 200 wickets on a pitch which will assist him? I think he was treated unfairly. He was dropped because the management was worried about the team’s batting woes. It shows that the think tank is not thinking clearly because Test cricket is a game of specialists.”