The 53-year-old stated that although Haris has been struggling with fitness, he still has a place in the Pakistan team 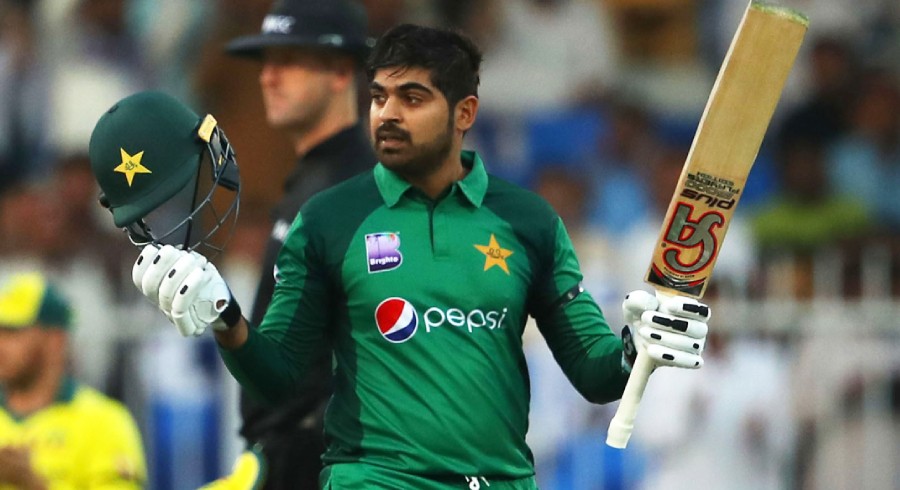 Former Pakistan captain, Rashid Latif, has backed middle-order batsman Haris Sohail to make a comeback for Pakistan and labelled him as a technical sound batsman with the ability to score runs in away conditions.

Speaking about the players excluded from Pakistan's squad, Rashid Latif brought up Haris Sohail, who has been left out of the squad due to troubling form and fitness issues.

"Pakistan missed Haris Sohail. He is a technically sound batter who can score on away pitches too," Latif said.

The 53-year-old stated that although Haris has been struggling with fitness, he still has a place in the Pakistan team.

"Haris Sohail had injury issues but PCB cannot sideline such a player. Haris might have made mistakes but the time is not over yet. Haris Sohail can still play for Pakistan," he added.

It is worth mentioning that Haris Sohail was one of many players who were called up to the National High-Performance Centre ahead of the West Indies series to train and showcase their fitness.

Haris has a solid international record as he has scored 1,685 runs in 42 ODIs with an average of 46.80. He has two centuries and 14 half-centuries to his name as well.