The 53-year-old also went on to label the 27-year-old ahead of the Pakistan legends like Javed Miandad, Wasim Akram and Inzamam-ul-Haq 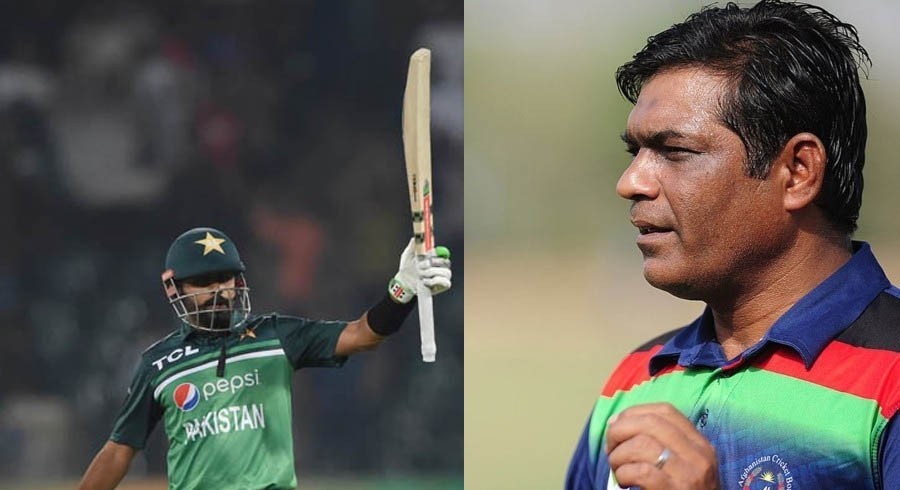 Former Pakistan captain Rashid Latif has made a bold claim by calling current Pakistan skipper Babar Azam as the Don Bradman and Brian Lara of this era.

The 53-year-old also went on to label the 27-year-old ahead of the Pakistan legends like Javed Miandad, Wasim Akram and Inzamam-ul-Haq

"I had tweeted back in 2019. We were on the tour of England. I had written everyone's name whom I had played with - Miandad, Wasim, Waqar, Inzamam, Yousuf, Younus, Saqlain. But he is ahead of them all. I am talking about a long time ago. He's obviously become a big player since", Latif said on Cricket Den's YouTube channel.

"We can't compare because here I'm not only talking about Babar. All these guys, Virat, Rohit, Williamson - all these cricketers who are playing ODIs, they are batting with 10 fielders".

Latif also stated that only one batter in Pakistan is better than Azam and he named former opening batter Saeed Anwar.

"I'll talk about Saeed (Anwar). There hasn't been a batter quite like him. Undoubtedly, the No.1 batter Pakistan has ever produced. I have seen him from close quarters and trust me, he was a charismatic player. He hardly would practice. So, to compare eras wouldn't be fair", he said.

"Today there are five fielders inside the circle. Back then, there used to be four. Anwar or Inzamam would eat the bowlers if one fielder was less outside the circle. They were greats of that era. He (Babar) is the Bradman and Lara of this era. That's the thing", he further added.