In an exclusive interview with CricketPakistan, Rashid claimed that Pakistan made several mistakes while selecting the team 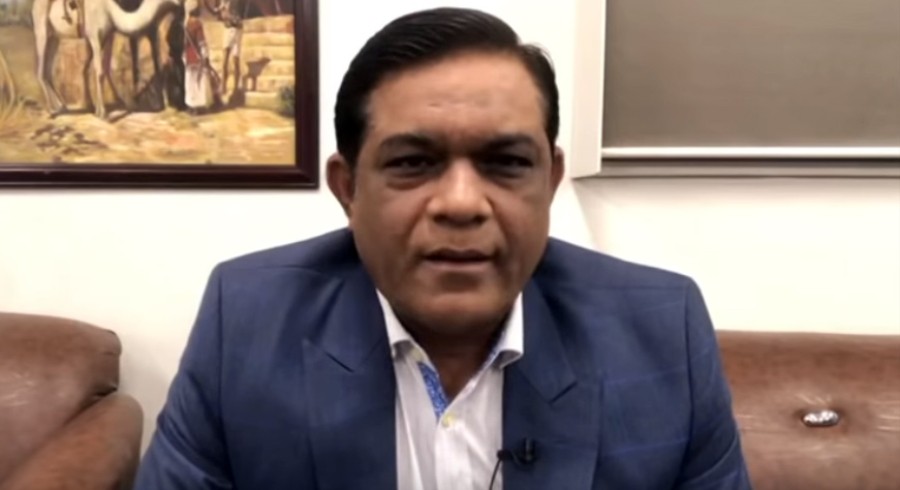 Former Pakistan wicket-keeper Rashid Latif has raised concerns over the national team’s selection and claimed they had a number of options at their disposal but went unused.

Speaking in an exclusive interview with CricketPakistan, Rashid Latif said that Pakistan did not learn from their mistakes during the first match which eventually forced a loss in the second Test match.

Pakistan's team has almost always had the problem of not maintaining a stable balance in their team and this time around was no different, according to Rashid.

The national team relied heavily on Babar Azam and Abdullah Shafique as they registered a historic chase in the first Test match. However, Rashid claimed that overall the performances were not convincing enough.

“If Azhar Ali was not performing then the selection committee should have selected Shan Masood or brought in Sarfaraz Ahmed. There were options to choose from but Pakistan did not utilise them,” said Rashid.

Rashid further claimed that Pakistan did not utilise the spinners like how Sri Lanka did and it is ultimately down to confidence.

“Pakistan had two spinners in form of Sajid Khan and Nauman Ali when Pakistan played Bangladesh and Australia. However, against Sri Lanka, there were three new slow bowlers which included Yasir Shah, Mohammad Nawaz, and Salman Ali Agha,” he stated.

The former captain further claimed that spinners are performing well in the shorter formats but are struggling when it comes to the longest format of the game.

Rashid Khan suggested the idea of promoting Shadab Khan and preparing him for Test cricket.

“It is ultimately down to confidence but we are lacking in the spin department. The management and Babar Azam need to make a decision. Shadab Khan can be prepared for Test cricket but the decision lies with them at the end of the day,” he said.

The former captain also pointed out that Hasan Ali could have been replaced with Faheem Ashraf as well.

“Faheem Ashraf possesses the ability to take wickets and also score runs. He could have acted as an additional pacer while also helping Pakistan in the runs department,” Rashid added.

Rashid also talked about Shaheen Shah’s injury and claimed that the pacer should be looked after as we have already seen an example of how poor handling of the injury can hamper the progress of a pacer in the shape of Hasan Ali.

“Protecting key players is necessary and it was the right decision to rest Shaheen in order to preserve his future,” he pointed out.

On the subject of Fawad Alam, Rashid said that every player goes through rough patches and a similar thing has happened to Azhar Ali and Asad Shafique as well.

“If a player is going through a rough phase, it is important to support them through this. If they are abruptly dropped then it hurts the confidence even more and the situation becomes even more difficult to salvage,” he added.

Speaking about Mohammad Rizwan and Sarfaraz Ahmed, Rashid said that he personally cannot compare both players as they are completely different.

“I cannot compare Rizwan and Sarfaraz as both are very good in their positions and roles that are assigned to them. If Pakistan are only looking at someone to fill in the number six position then there aren’t better options available than Sarfaraz,” he explained.

On the subject of Pakistan’s chances in the T20 World Cup, Rashid said that no team can be considered weak.

“Pakistan and India are both strong contenders. You also cannot forget the likes of the West Indies while Australia have always dominated in home conditions. Sri Lanka recently gave Australia a tough time and they will also fancy their chances,” said Rashid.

He further said that since New Zealand, England, and South Africa are used to bouncy pitches then they will also have a chance to do well.