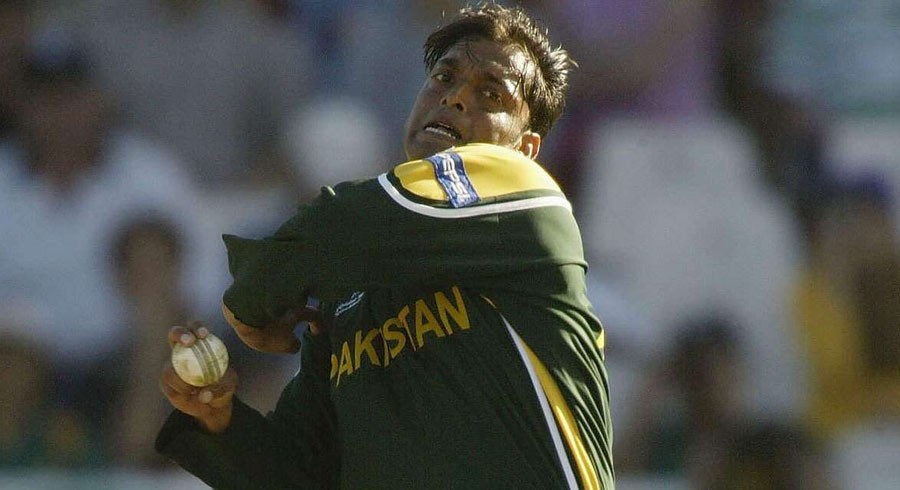 Former men cricketers and members of the current women’s national team have expressed their thrill and excitement to welcome New Zealand men’s national cricket team for their historic tour.

Former captain Rashid Latif recalled ex-speedster Shoaib Akhtar’s spell against the Black Caps at Karachi in 2002, where the Rawalpindi Express claimed figures of 6/16.

“It is a great news for passionate cricket fans that New Zealand are arriving in Pakistan after a long gap. I still remember a match between Pakistan and New Zealand in Karachi when Shoaib Akhtar bowled really fast and took six wickets,” said Latif in a press release issued by the Pakistan Cricket Board (PCB).

“The series is a great opportunity for young Pakistan players to express their talent. I am sure fans will turn up to the stadiums in Rawalpindi and Lahore to witness exciting matches between both sides,” he added.

Meanwhile, Test wicketkeeper Kamran Akmal said: “Witnessing international stars playing in front of them brings joy to the faces of the fans and I am hopeful the series will help promote the game in Pakistan.”

Women’s team all-rounder Nida Dar stated: “I am looking forward to what promises to be exciting series. My well-wishes are with the men in green and I am sure they will do well.”

National women’s team captain Javeria Khan said: “It is really encouraging for the game that New Zealand is coming to Pakistan after a long gap. In this historic series, I am backing Babar Azam and his team to win.”

Former Test cricketer and now national U19 coach Ijaz Ahmed said: “The tour of New Zealand is another step forward towards the complete resumption of international cricket in Pakistan. After New Zealand, England are due to visit next month here, which is fantastic for the cricket fans. The fans are urged to turn to stadiums keeping necessary social distancing so they can enjoy the game safely.”

The Black Caps will arrive in Pakistan today for three One-Day Internationals and five T20 Internationals. This is their first tour since 2003, when they were beaten 5-0 by the hosts in an ODI series. 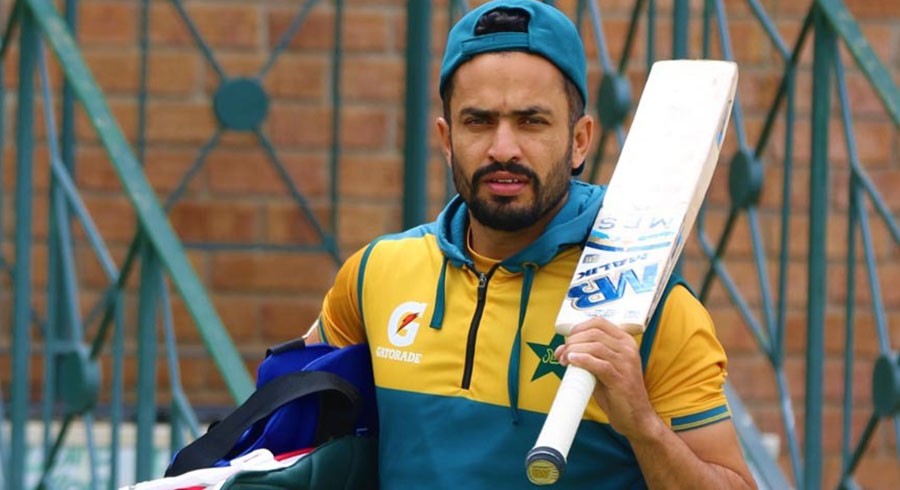