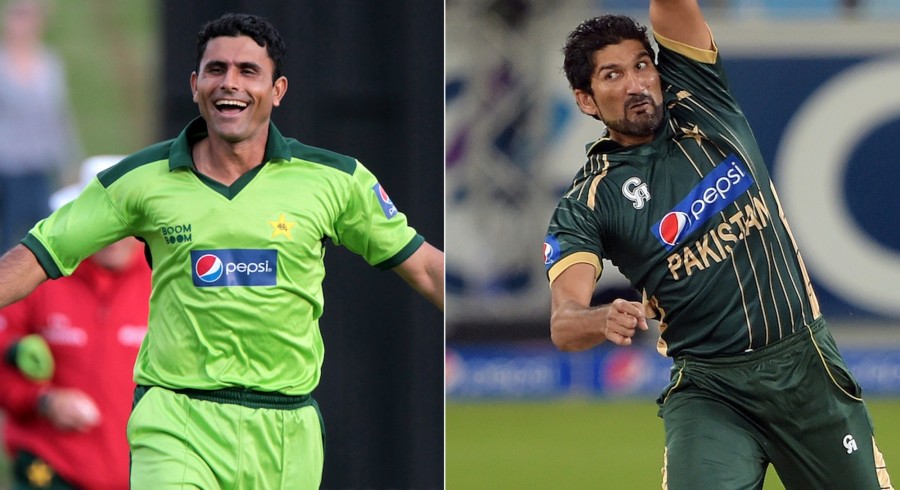 The Men in Green are on an impressive run in the shortest format of the game where they recently became the first side to win 10 consecutive series.

In their last 20-over assignment, the Green Caps registered a memorable 3-0 whitewash against Australia and strengthened their position at the top of the ICC T20I rankings.

Former all-rounder Razzaq, while talking to The Express Tribune on Tuesday, revealed the reason behind Pakistan’s success in the shortest format.

“Pakistani bowlers were outstanding in the three-match series against Australia,” said Razzaq. “They restricted the opposition to the score of less than 140 in all three matches which is quite impressive. I think they will do well in the series against New Zealand as well as they’ve been playing in these conditions for a while and the bowlers know the pitches and the conditions well.”

Razzaq further went on to praise spin duo of Shadab Khan and Imad Wasim for their impressive outings against Australia, and also believes pacer Hasan Ali needs to improve his performances to remain a permanent member of the team.

“Shadab and Imad bowled really well against the Aussies and they can be helpful against the Kiwis as well,” he said. “Hassan [Ali] has to do something about his performance. He is getting out of the limelight and has not been that impressive lately like he used to be.”

On the contrary, Tanvir believes Pakistan’s success in the T20I format is because of impressive performances with the bat.

“I believe our success in T20Is is down to our consistent batting performances,” said Tanvir. “Recently, Babar Azam became the best T20I batsman in the world which shows why we are the best team in the world. The openers have done well in the recent past which kept the team going. But playing against New Zealand will be tough. The team must think about posting totals close to the 200-run mark as Kane Williamson-led unit will bring a strong batting line-up.”

Tanvir also backed captain Sarfraz to continue leading the side and also believes the wicketkeeper-batsman has the respect of his teammates.

“They whole team trusts Sarfraz, especially after the number of matches he has won since he took over captaincy,” said Tanvir. “Players listens to him and act accordingly as they know it will not only help him but the team as well.” 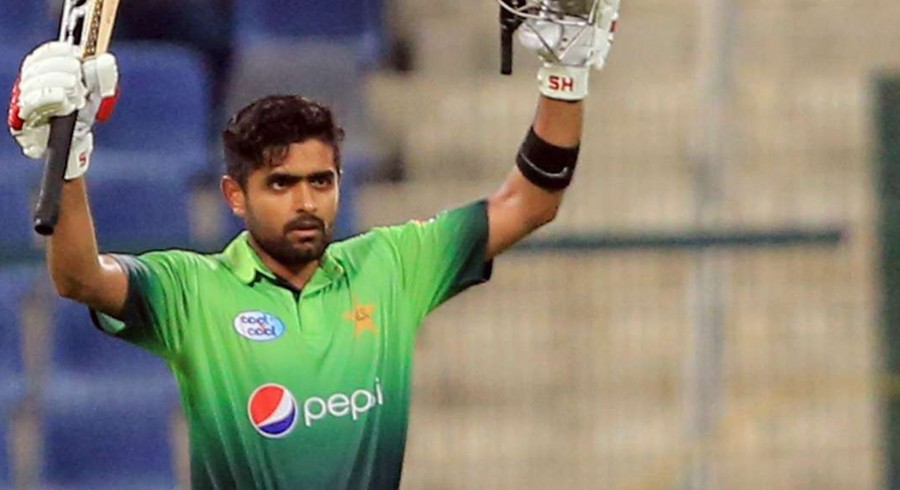 Babar Azam becomes number one T20I batsman in the world 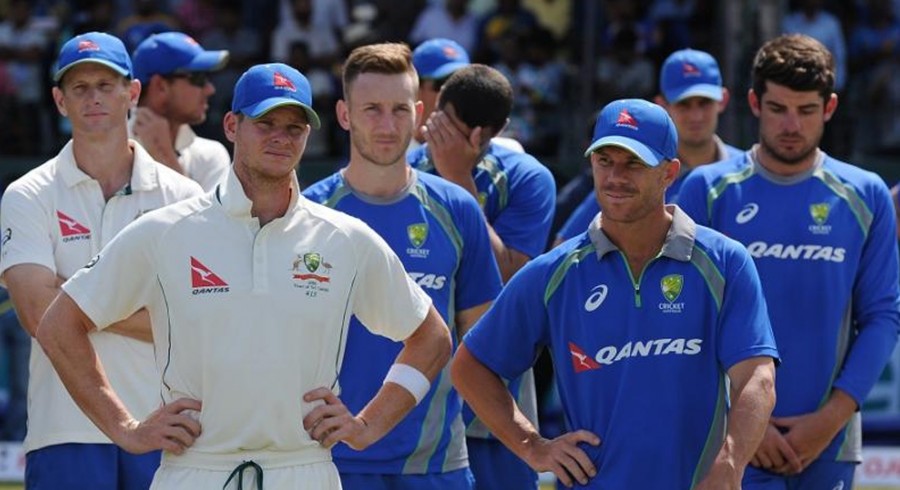