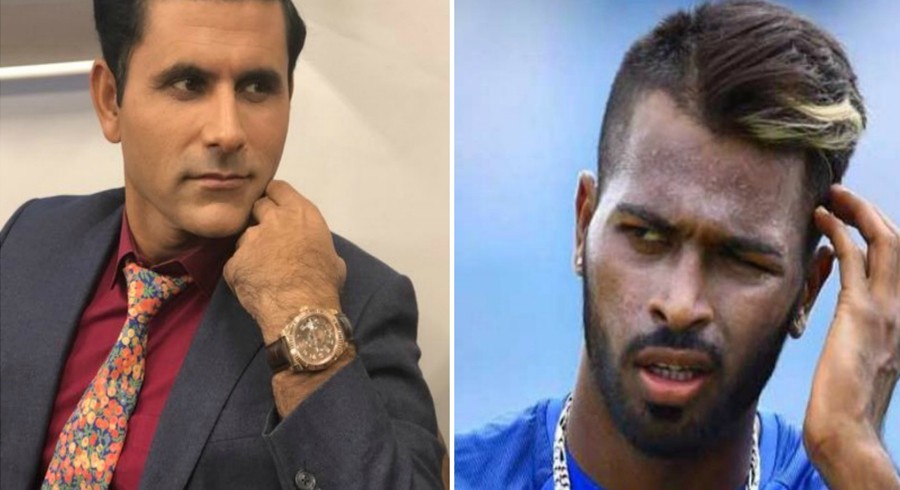 Former Pakistan all-rounder Abdul Razzaq has offered to help India’s all-rounder Hardik Pandya improve his game and take it to another level.

Razzaq took to twitter to claim that he can work on the flaws he identified in Pandya’s batting during India’s game against West Indies in the 2019 International Cricket Council (ICC) World Cup.

"Today I have been closely observing Hardik Pandya and I see a lot of faults in his body balance while hitting the bowl hard. I observed his foot work as well and I see that has also let him down sometimes," wrote Razzaq on twitter.

He added: "If I can give him coaching, for example in the UAE, I can make him one of the best all-rounders, if not the best. If the BCCI wants to make him a better all-rounder I will always be available."

I can make him one of the best all rounders if not the best and if BCCI wants to make him a better all rounder I will always be available. Thanks

Pandya went onto score 46 runs off 38 balls to help India muster a total of 268-7 against West Indies at Old Trafford. He also took a wicket while conceding 28 runs in his five overs in India’s 125 runs win over the West Indies.

India will now meet England at Edgbaston on May 30, Sunday. 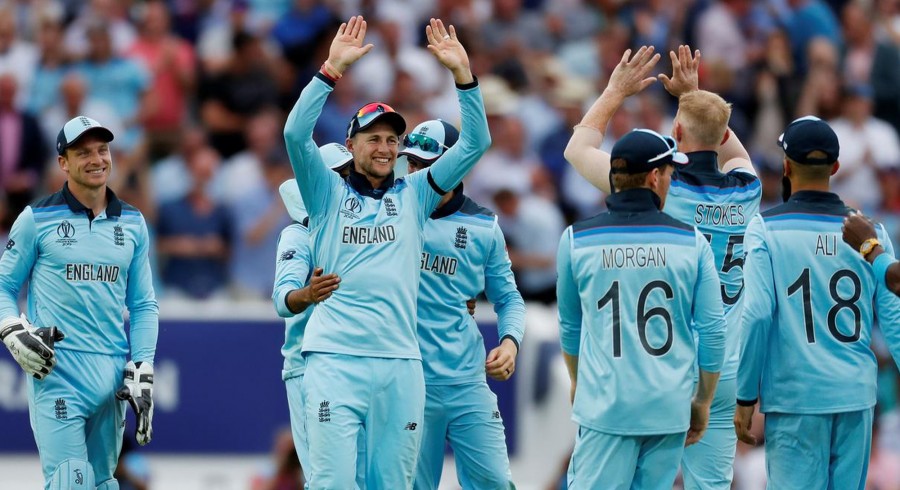 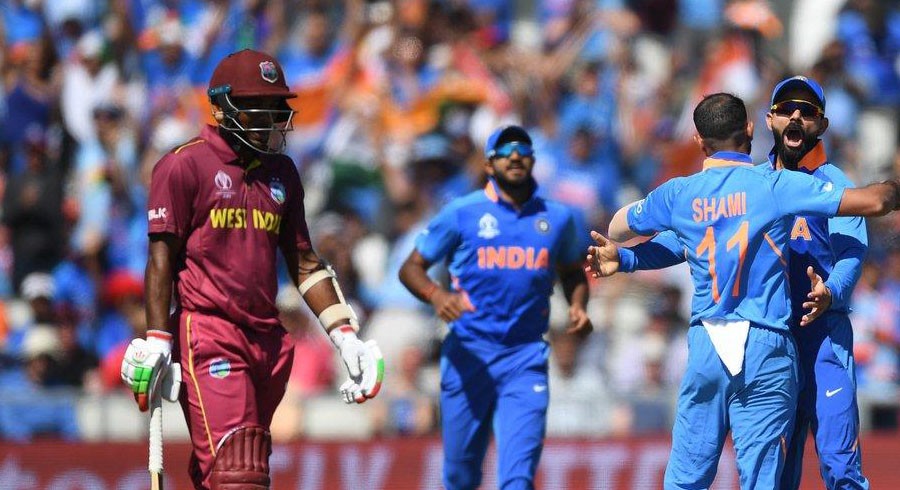