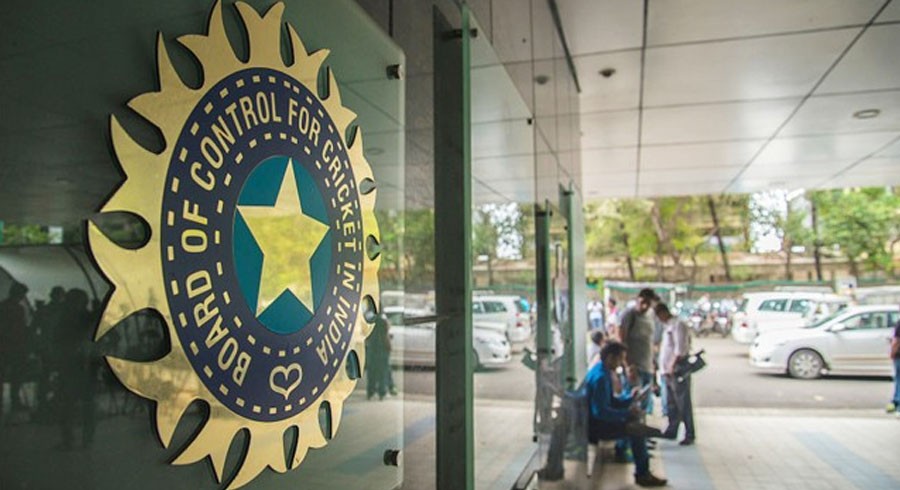 Committee of Administrators (CoA) chairman Vinod Rai has said that India will be willing to take on Pakistan at a neutral venue.

While speaking to Indian Express, the CoA chief said that he is not in favour of isolating Pakistan in the cricketing world.

Before the 2019 World Cup, Rai had said that Pakistan should be treated the way South Africa was treated during ‘Apartheid’.

However, the 71-year-old backtracked on his statement and said that he only conveyed the nation sentiments at the time to the International Cricket Council (ICC).

“I was only taking a position to counter the rhetoric which had gained momentum in the public domain, that India should refuse to play with Pakistan,” he said. “If Pakistan came up in the semi-final and we withdrew. Isn’t that shooting yourself in the foot?  We would be closing avenues for ourselves, which I thought was an incorrect move.”

READ MORE: Anything can happen in Pakistan: Sehwag

Rai also clarified the BCCI’s stance on the controversy related to the ‘insignia’ sign on India’s wicketkeeper-batsman MS Dhoni gloves during the World Cup.

“What he wore was not the insignia of his regiment. But he wore something and at least I did not know that the ICC had rules about what you can put on your gloves. I was taken by surprise,” he said. “I said, look, if he is wearing it, he is free to wear it, and I supported him. Then I was shown 11 pages of ICC norms which say that you can only have your team’s insignia and that of the manufacturers. So we had to withdraw.” 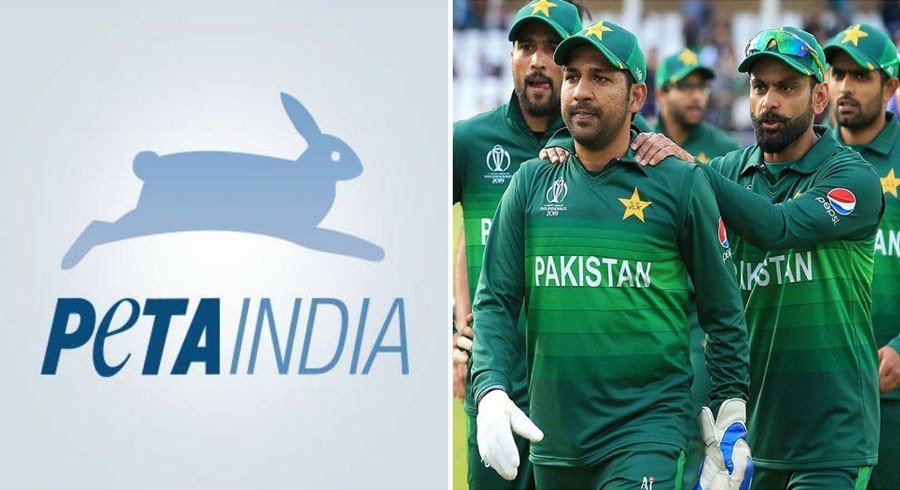