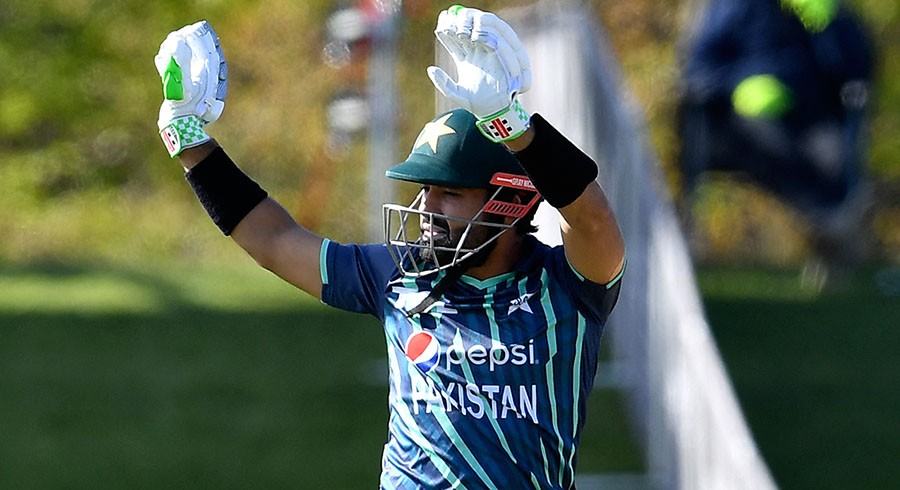 The No.1 ranked T20I batter Mohammad Rizwan is at a different level when it comes to batting in the shortest format of the game.

The 30-year-old again stood as a rock and scored an unbeaten 78 off 50 balls with the help of seven fours and two sixes in Pakistan's 21-run win over Bangladesh in the opening game of the triangular series in New Zealand.

The right-hander added multiple T20 records to his name as he took his overall T20 runs tally in the calendar year 2022 past 1,500.

He is the only third batter in the world to score 1,500 or more T20 runs in more than one calendar year. Two others are Chris Gayle and Pakistan captain Babar Azam.

Rizwan, who had scored a total of 2,036 T20 runs last year, has so far scored 1,519 runs this year in overall professional games of the shortest format.

On the other hand, he also overtook Babar in the list of most aggregate runs after 58 T20I innings. He has scored 2,337 runs from 58 international innings in this format, while Babar had 2,281 runs. India’s Virat Kohli had 2,012 runs from the initial 58 innings of his T20I career.

Meanwhile, the wicketkeeper-batter also surpassed England’s Jos Buttler in the list of players scoring the most runs as designated wicketkeeper in T20Is.

Rizwan has only four innings as a non-wicket-keeper in T20Is, scoring 141 runs.

He also now has nine Player of the Match awards, third most after Shahid Afridi and Mohammad Hafeez (11 each) 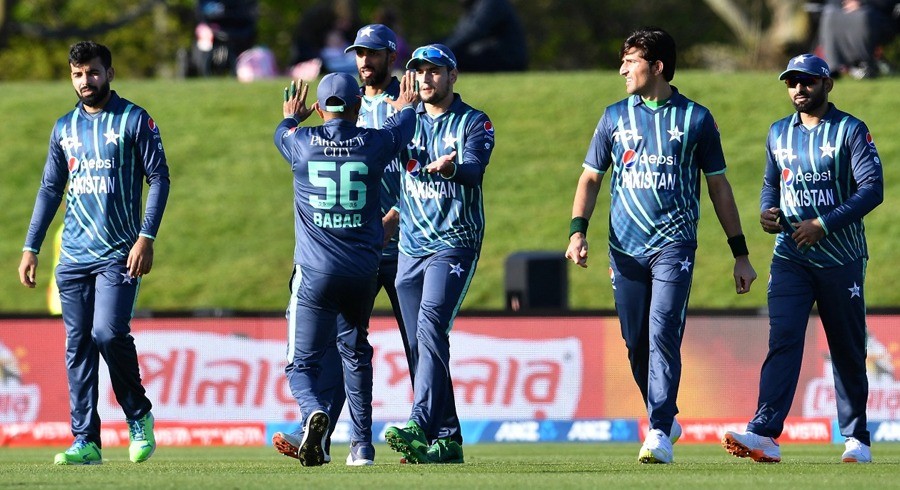