Removing Misbah from T20I captaincy was not solely my decision: Qasim 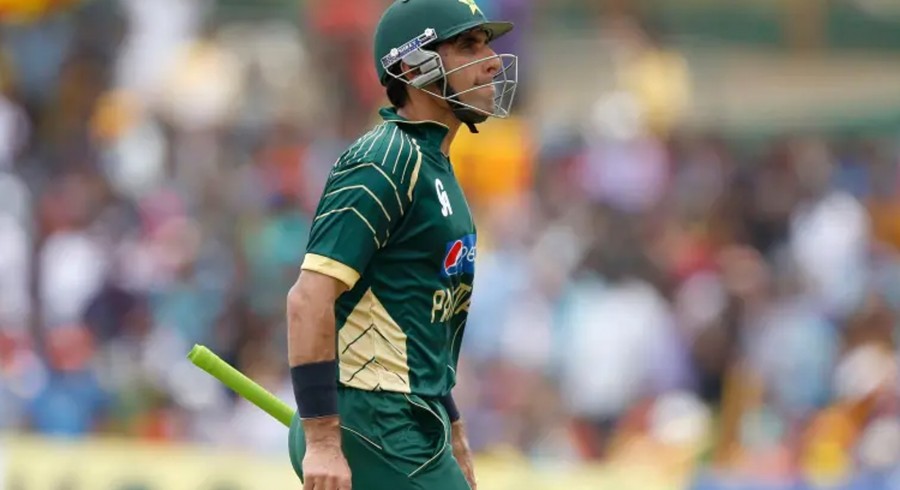 Former Pakistan Chief Selector Iqbal Qasim has said that the decision to remove Misbahul Haq from Test captaincy in 2012 was a mutual one.

While speaking in an exclusive interview with  Cricket Pakistan, Qasim said that it is wrong to state that I took the decision without consulting everyone else.

“It is wrong to say that the decision to remove Misbah from T20I captaincy was solely my decision,” said Qasim. “Everyone including the PCB Chairman Zaka Asharf and Head Coach Dav Whatmore were aware about the decision.”

While speaking about the dearth of left-arm spinners in the country, Qasim cited shorter formats of cricket as a major reason.

“You need patience and hardwork to become a good left-arm spinner which the current lot of bowlers lack,” he said. “The rise of T20 and even T10 cricket has also played a major role in restricting the role of left-arm spinners.”

Qasim played a key role in Pakistan’s memorable victory against India in Bangalore in 1987 — claiming nine wickets in the match including the crucial scalp of Sunil Gavaskar (96) during the second innings.

Speaking about the famous victory, Qasim said that he was not even in contention to play the match.

“I was not part of the initial squad and was only called up in the third Test,” he said. “I was also not in contention to play the final Test because it was a last minute decision to include me in the side.”