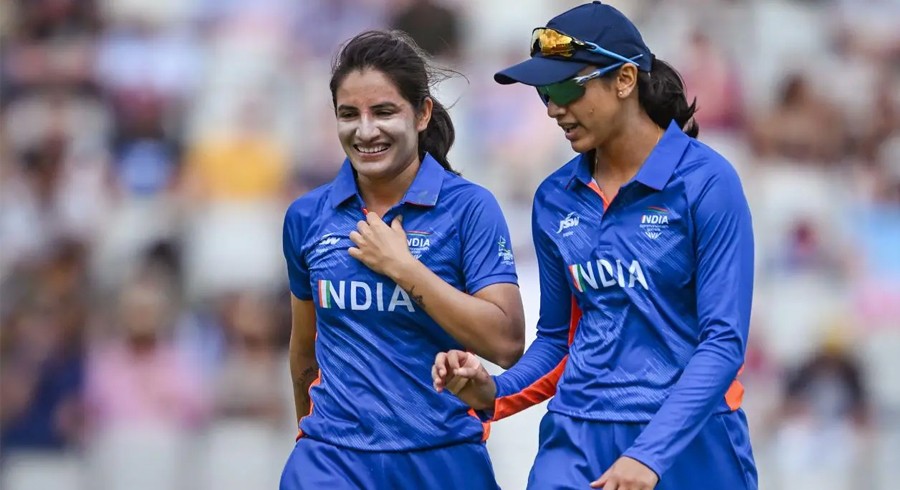 Impressing everybody with her magnificent displays of seam and swing bowling, the ICC Emerging Women's Cricketer of the Year had a great run in 2022. We take a look at her journey and some memorable performances from the year.

There is rightfully a buzz surrounding 26-year-old Renuka Singh, who burst into life in a busy 12 months for the India team.

The right-armer claimed 40 wickets for her country in 2022 in just 29 matches across the two white-ball formats, filling the void of the great Jhulan Goswami.

In the ODI game, Renuka was especially potent, taking 18 wickets at an average of just 14.88, of which eight came in two appearances against England, and seven in India’s series with Sri Lanka.

Renuka was a thorn in the side of Australia’s line-up in the seven T20I meetings across the year, taking eight wickets, and her performances across the Commonwealth Games and Asia Cup show she is no shrinking violet in tournament action. She claimed 17 wickets in 11 matches, at an economy of just 5.21.

Able to swing the ball or find deviation off the surface, Renuka will likely be one of India’s most dependable bowlers in years to come.

Renuka sent waves through the Commonwealth Games field early in cricket’s return, claiming four wickets matched up with the game’s best top order in a stunning outing against Australia.

The swing bowler claimed Alyssa Healy with an outside edge to Deepti Sharma at slip, before a false cut shot from Meg Lanning had the Australia captain caught at point. A nip-backer claimed Beth Mooney who chopped on, before Tahlia McGrath was beaten with a hooping in-swinger.

Renuka finished with 4/18 with 16 dot balls, though as Australia stumbled to 34/4, the eventual champions went on to chase down India’s 154. 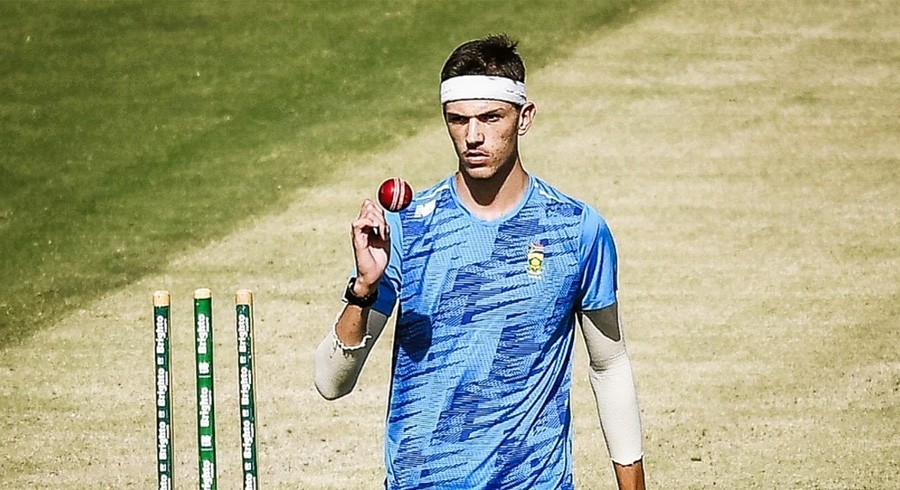