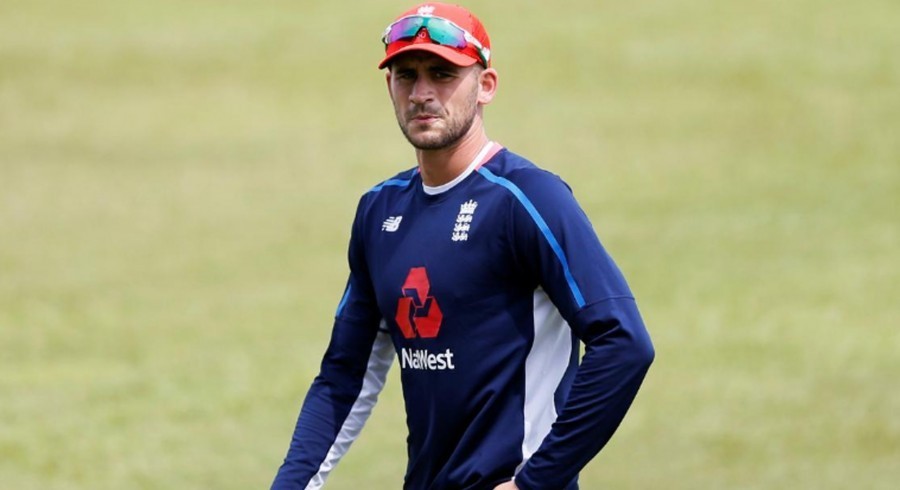 Batsman Alex Hales would still be part of England's World Cup squad if a news report had not revealed he had been suspended for recreational drug use, director of cricket Ashley Giles has said.

Hales was withdrawn from England's preliminary squad on Monday to avoid "unnecessary distractions" ahead of the tournament after the Guardian newspaper reported he was serving a three-week ban for drug use.

"The effect of that breaking has led us to where we are. If anyone thinks that is right or wrong, it is the way it had to be," Giles told the BBC.

The England and Wales Cricket Board (ECB) have not stated reasons for Hales' removal. Days after his selection for the World Cup, Nottinghamshire batsman Hales took an indefinite break from the game due to "personal reasons".

"When the team was selected, myself and chief executive Tom Harrison were aware of a situation, but were bound by a duty of confidentiality," former left-arm spinner Giles added.

"We were unable to share that with any of the key people in that environment." Following his omission, Hales' management company said the ECB had assured their client that his suspension would not affect his World Cup hopes. There weren't assurances given on World Cup selection," Giles said. "To think myself and Tom have misled, hidden, U-turned or tried to sweep under the carpet is ridiculous. We were bound by a duty of confidentiality and maintained that. Unfortunately, someone else didn't and a story has broken about an off-the-field incident."

England captain Eoin Morgan said on Thursday that Hales' actions showed a "complete disregard" for the values his team had built in recent years. He confirmed it was the senior players who wanted Hales to play no part in their World Cup preparations.

"Eoin was clear on what he wanted. The selectors were unanimous on the decision and fully supported by myself and Tom," Giles said. 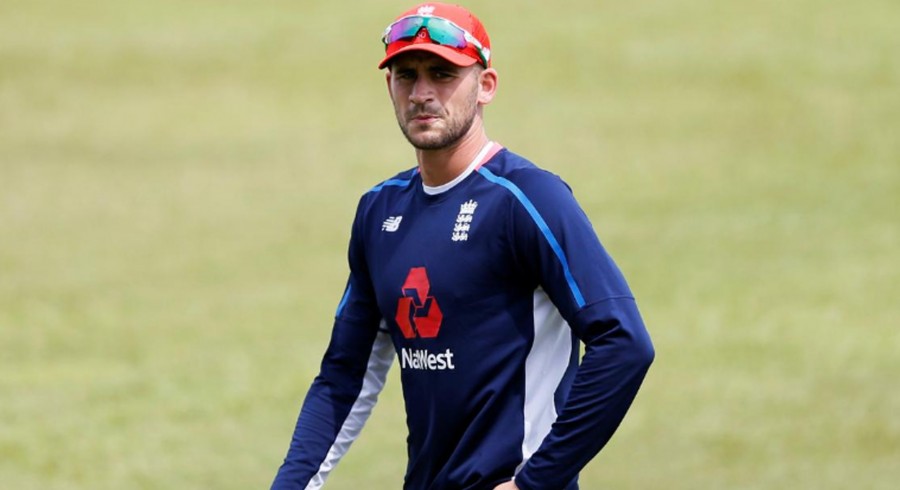 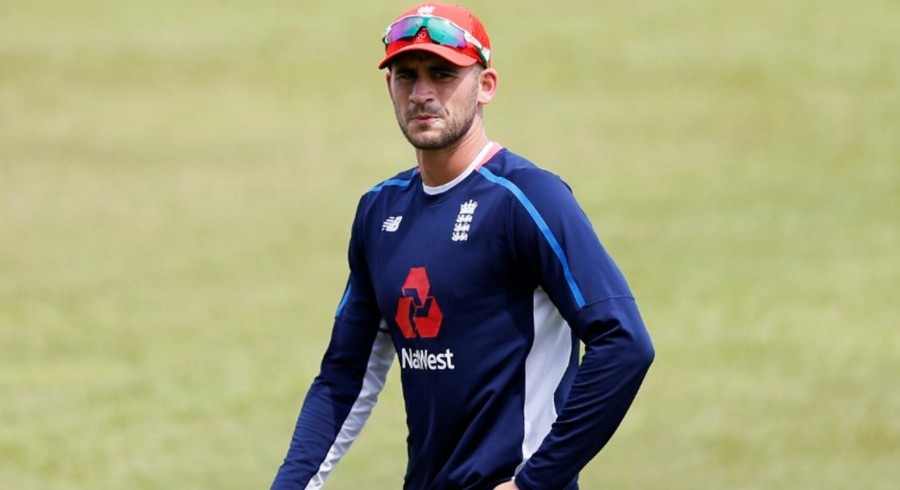