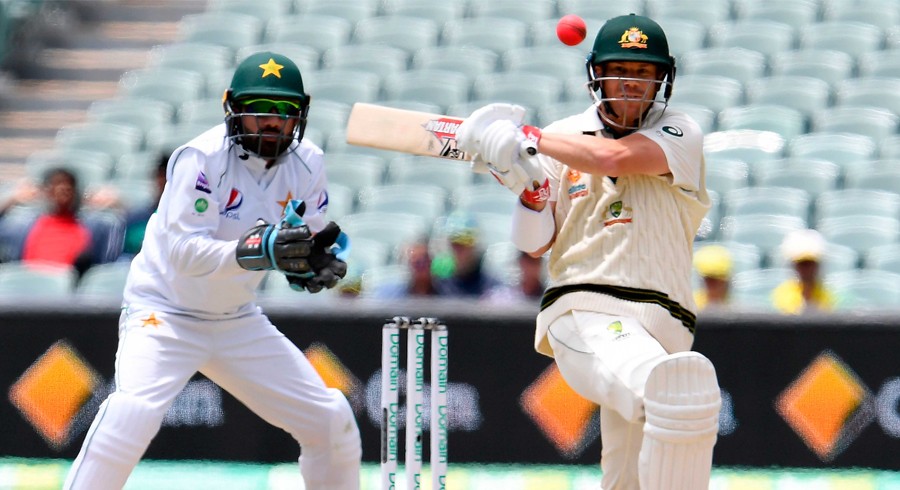 Pakistan Cricket Board and Cricket Australia today announced the revised itinerary of the 2022 Australia men’s cricket team’s tour of Pakistan for three Tests, three ODIs and one T20I.

The change in the first Test venue means that the second Test will be played in Karachi from 12-16 March and the third in Lahore from 21-25 March.

Cricket Australia Board has endorsed the Australia tour of Pakistan.

CA Chief Executive Nick Hockley: “I would like to thank the PCB and both the Pakistan and Australian Governments for ensuring the tour will proceed for the first time in 24 years," he said,

"This is a historic occasion and important for the global growth and health of the game.

“I would also like to thank the Australian Cricketers’ Association and the players, coaches, support teams, staff and security experts for their collaboration in the planning for the tour.

“We are looking forward to an exciting series between two world-class teams.”

PCB Chief Executive Faisal Hasnain: “We are pleased that the Cricket Australia Board has formally approved their side’s five-week tour itinerary and confirmed that their best available players will visit Pakistan for the first time in 24 years. We are really excited to host Pat Cummins and his players, and look forward to a competitive series that will comprise three Tests, three ODIs and a T20I.

“While Australia will arrive at the back of strong performances in their home series against England, our team has been playing excellent cricket resulting in our players sweeping the ICC Awards. This braces for a keenly contested series, something that the fans will thoroughly enjoy and remember for a long time.”

The schedule has been revised to ease logistical and operational challenges as well as to avoid Pakistan Day rehearsals, which usually commence in Islamabad in the second week of March.

The two cricket boards have also agreed that the Australia Test side will complete their isolation in Australia, before arriving in Islamabad on 27 February on a chartered flight. After a one-day room isolation, they will hold training sessions at the Pindi Cricket Stadium.

Australia’s white-ball players are expected to arrive in Lahore on 24 March following isolation in Australia. After a one-day isolation upon arrival, they will integrate with other members of the side and travel to Islamabad for the first ODI in Rawalpindi on 29 March.

The Tests will be part of the ICC World Test Championship, while the ODIs are linked to the ICC Men’s Cricket World Cup Super League from which the top eight sides, including hosts India, will qualify directly for the 2023 50-over World Cup. 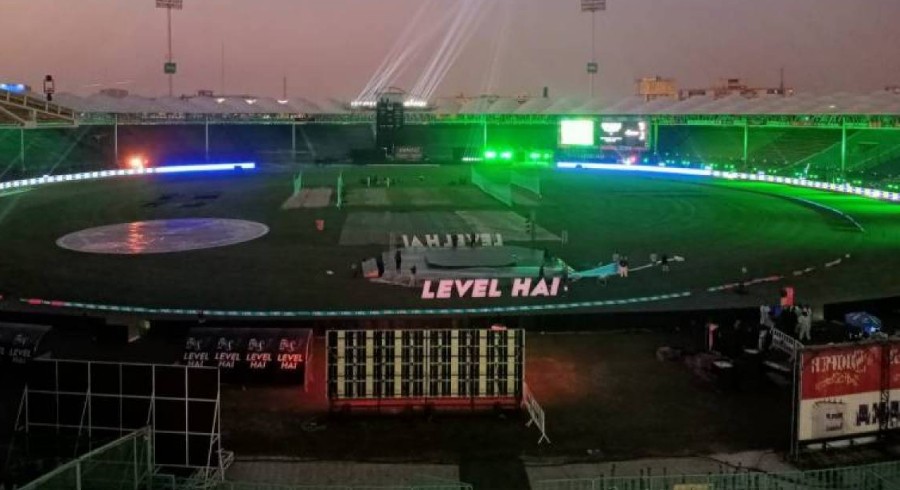 PSL top performers to be considered for home series against Australia 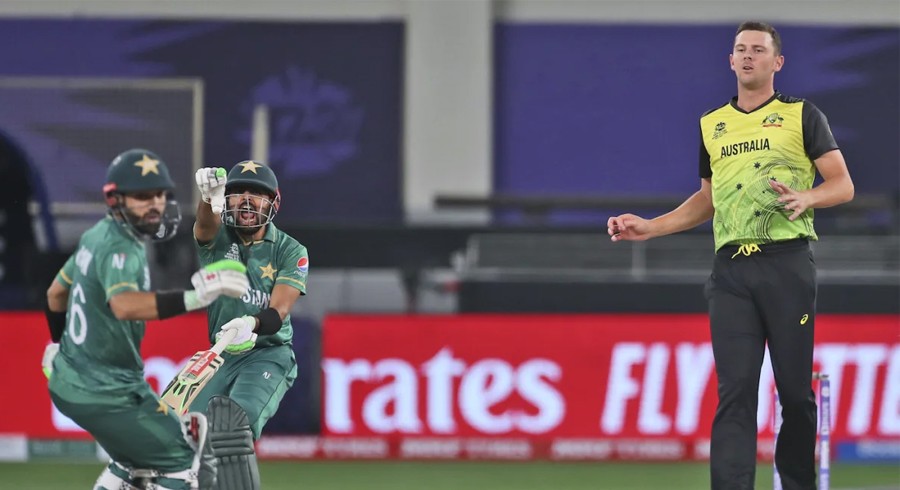 Won't be surprised if some of my teammates don't tour Pakistan, says Hazlewood