Ponting was rushed to the hospital around lunchtime 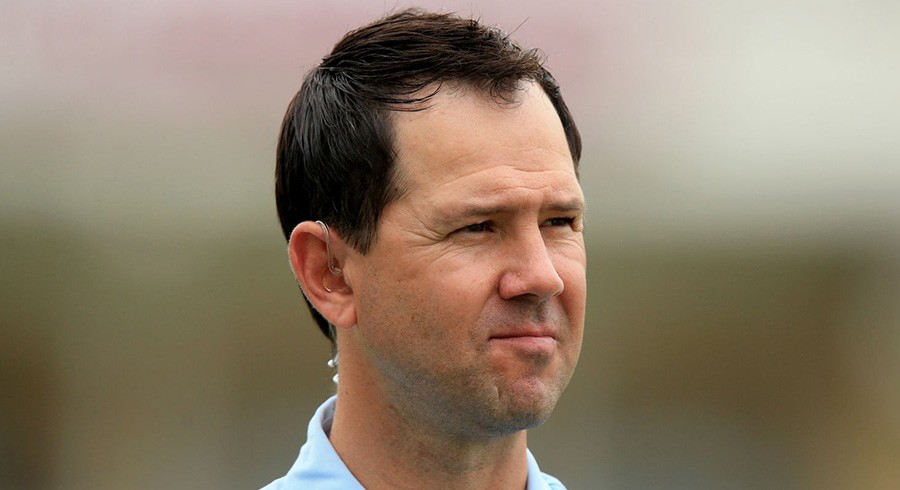 Former Australia captain Ricky Ponting was rushed to the hospital after experiencing a health scare during the first Test between Australia and the West Indies in Perth.

According to the Daily Telegraph, Ponting was rushed to the hospital around lunchtime on the third day and missed the afternoon broadcasts.

According to sources, Ponting was driven privately to Royal Perth hospital at lunchtime and remained there for observation as stumps approached on day three.

It is to be noted that Australia scored 598/4 in the first innings of the Test against West Indies, and both Steve Smith (200*) and Marnus Labuschagne (204) scored a double century. 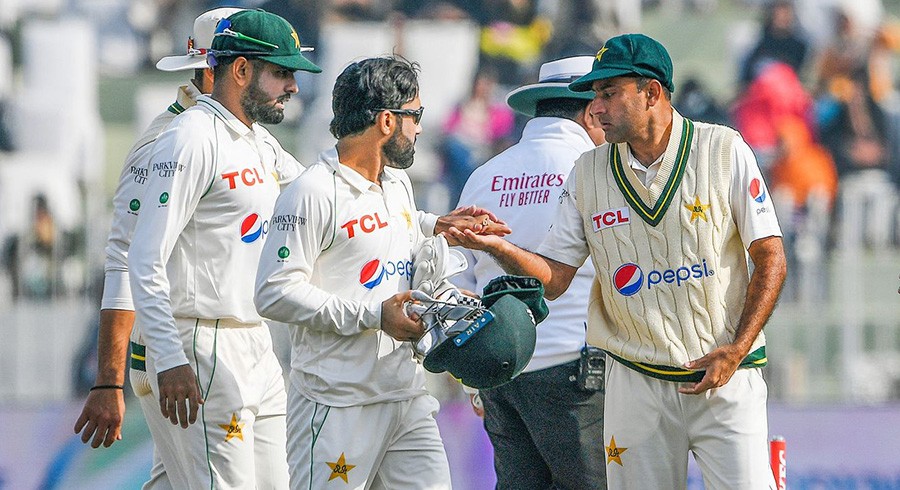 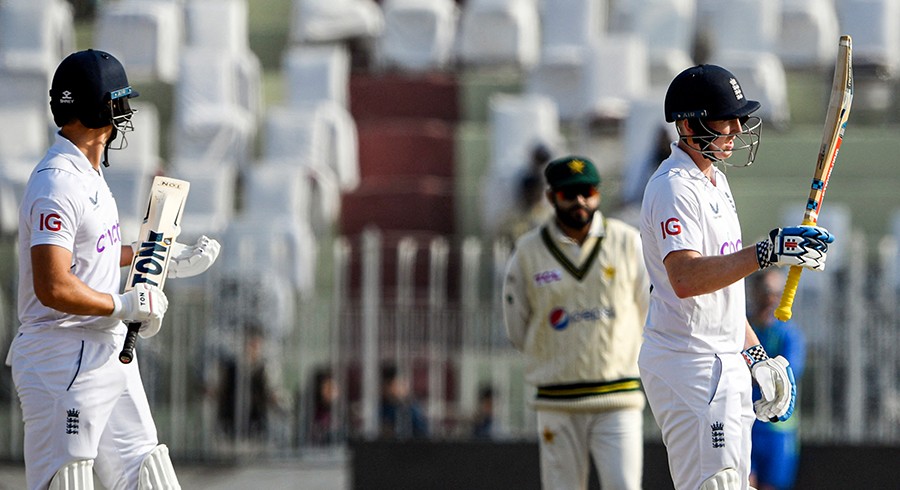