The 32-year-old last appeared for South Africa in 2016 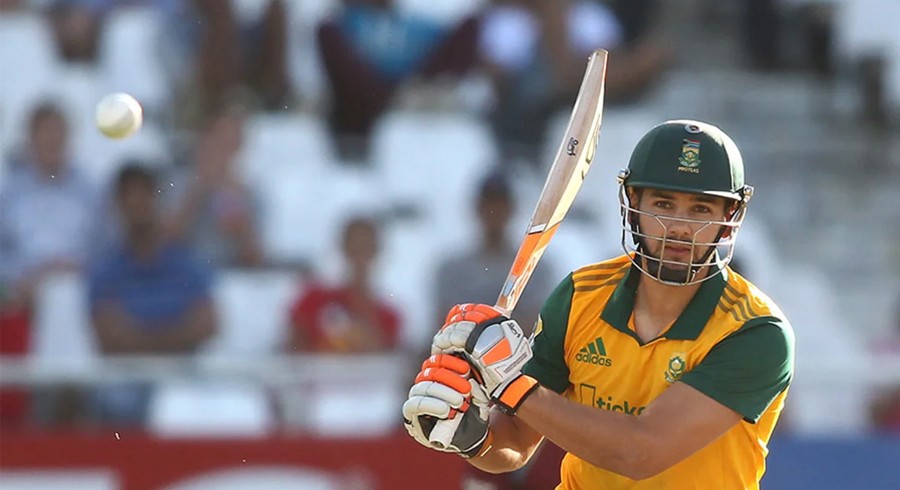 Left-handed batter Rilee Rossouw is eager to play for South Africa again but the selectors are yet to contact him.

The 32-year-old last appeared for South Africa in 2016 as he had signed a three-year kolpak deal with Hampshire which eventually made him ineligible to play for his country.

“I would like to play for South Africa again,” he told Rapport newspaper. “If we can just agree there is no difference when it comes to overseas participation.

"In rugby, a player is selected for South Africa even if he only plays overseas [but not in cricket]. I do not agree [that playing overseas should prevent a player from representing his country]."

Rossouw thinks that he is a much better player now as compared to before since he has played franchise cricket regularly.

“I am now 100% better as a player than in 2016. I have rubbed shoulders with the best players in the world in white-ball cricket."