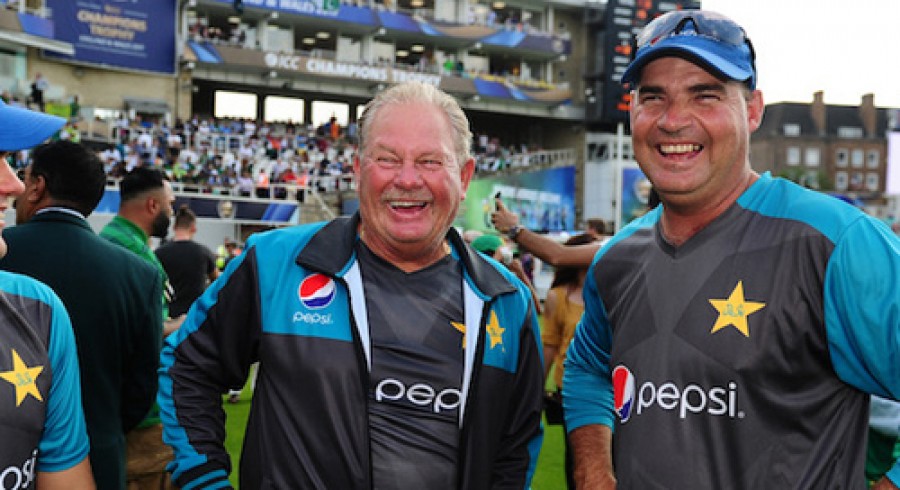 Pakistan fielding coach Steve Rixon has decided not to renew his contract for next year’s World Cup.

According to a report published on ESPNCricinfo, Rixon's current contract is set to expire in June this year, which means he will not be with the Men in Green after their tour of Ireland and England.

The report further states, citing board officials, that Rixon is not interested in renewing a deal for personal reasons, the most prominent one being his desire to spend more time with the family.

The contract for the rest of the team management will expire after the 2019 World Cup, and there were reports in the media that Pakistan Cricket Board (PCB) is interested in giving a new deal to current head coach Mickey Arthur.

Rixon was brought in by Arthur when he joined the Green Caps in 2016 following the removal of former coach Waqar Younis.
Rixon leaving the team will be a major blow for Arthur, as he worked with him when he was the coach of the Australian team in 2011 as well.