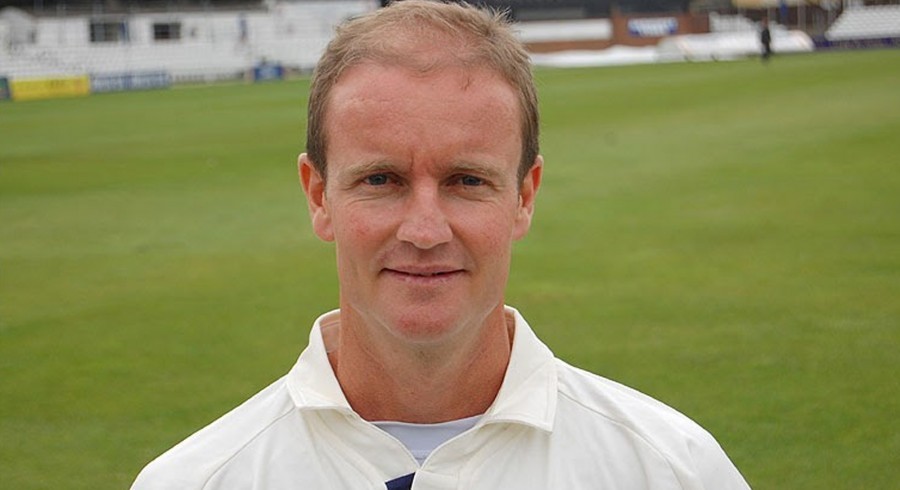 Rizwan impressed one and all with his batting during the recently concluded ODI series against Australia in United Arab Emirates (UAE), where he scored two centuries while batting in the middle-order.

While talking to ESPNcricinfo in an exclusive interview, Flower said that Rizwan is a good enough batsman to bat in the top-four.

"Rizwan's been playing well, but he looked more in charge of his own mind this time. Less frenetic and paced his innings better,” said Flower. “He's good enough to bat in the top-four, but I also think he's versatile enough to play lower down. He doesn't have the power-hitting, but he can still find the boundaries and the odd six and do a job. His running between the wickets is among the best of our players.”

Rizwan was not the only batsman who was among the runs during the series, as top-order batsman Haris Sohail also notched up two tons.

"Haris is a class player and he showed that. His knee's getting stronger now, and he's working a lot harder at his fitness. He'll be the first to admit he didn't put in the hard yards quite as much earlier in his career, but he's seeing the benefits of the work he's putting in now,” said that former Zimbabwe cricketer while praising Sohail’s work ethic.

Another positive from the series against Australia was the century on debut from opener Abid Ali, during the fourth ODI, although Flower was not expecting this kind of performance from the 31-year-old opener.

"Abid's century was of course brilliant to see. I wasn't expecting it, since we hadn't done much work with him before the series. I'd been told how good he was, but to see him timing the ball as beautifully as he did was very encouraging. Front foot, back foot, offside, legside, you name it,” he said.

Flower also admitted that some players, which included Ali, did not pass the yo-yo test during the series against Australia — which is a requirement for selection in the 2019 World Cup squad.

"There was a fitness test done at Sharjah cricket ground where everyone was tested. Some of the guys didn't pass that test; Abid was one of them. But that was simply a wake-up call as to what was required,” he said. “Everyone was told they would have to measure up to the minimum 17:4 in the yo-yo test if they are to go to the World Cup. Because we were trying our bench players and some guys who hadn't ever played with the national team, it wasn't a barrier to taking part in the Australia series, but it will be for the World Cup."

Speaking about his tenure with the Men in Green, Flower said: "I really enjoy the players. I think they enjoy working with me; they know I'm honest. When I speak with them, I'm not going behind their backs, I tell them how it is. I see them improving, and you'll see the averages bear that out. But the World Cup's the priority for now. It's a very open tournament, so we'll see how that goes for now. I've been here five years and it's been a good ride."