Rizwan highlights ‘momentum’ ahead of HBL PSL 6 final against Zalmi 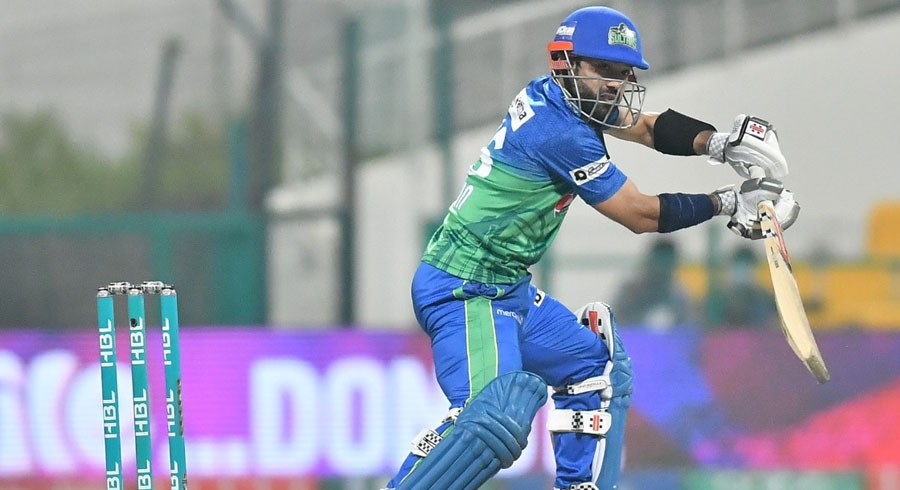 While speaking to Cricket Pakistan in an exclusive interview, Rizwan stressed on the importance of playing to his team’s strengths in the final on Thursday.

“I think every team is balanced in PSL as it is one of the toughest and most competitive leagues in the world. Even if you talk to the foreign players, they will tell you the same thing,” said Rizwan. “Peshawar have depth in both batting and bowling but if we play to our strengths I think we have a good chance of beating them. T20 is a game of momentum and I thankfully our bowlers and batsmen have stepped up whenever we needed a momentum swing.”

“There was a time when I was nowhere near the pitch but now I’m doing the toss and have also led my team to the final of PSL. I’m thankful to the Almighty for blessing me in such a manner. I wasn’t part of the team when the squad was formed but coaches and management have done an excellent job to assemble a quality unit,” he added.

Rizwan, who is the second highest run-scorer in the event, also admitted that he made some changes to his batting, especially in T20 cricket, but didn’t reveal the details.

“I have changed a few things about my batting but that’s a secret,” chuckled Rizwan. “I have never thought too much about what people say about me behind my back. I always take things positively instead of a negative approach.”

He also heaped praise on top-order batsman Sohaib Maqsood and pacer Shahnawaz Dahani, highest wicket-taker in the event, for playing a key role in the team’s performance.

“He [Sohaib Maqsood] is an exceptional talent and always had the ability to play big shots. He is one of the few players who can hit a six as soon as he goes out to bat. But the thing which brought him in the limelight was the fact that we made him bat higher in the batting order,” he said.

“He [Shahnawaz Dahani] brings energy to the team, with his style and celebration, which is important in forming a gelled team. He is also an exceptional talent, who provides us with wickets at important stages of a match,” he concluded. 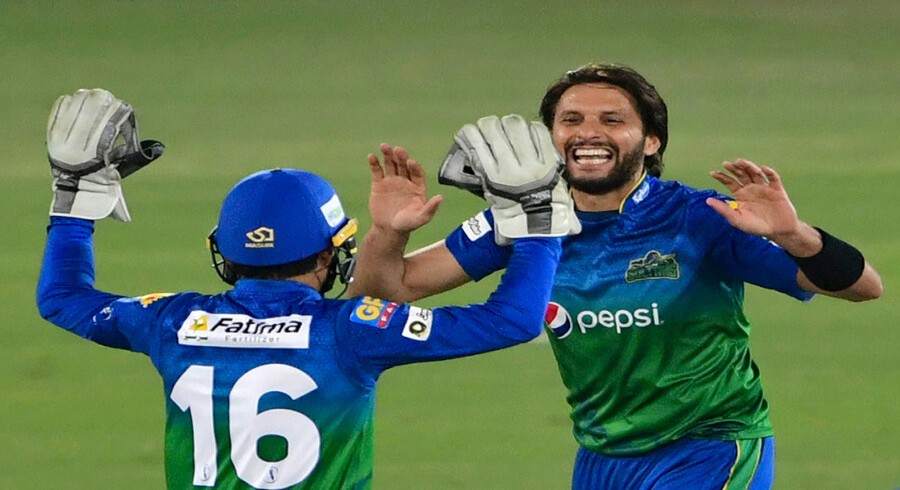 Shahid Afridi has been helpful despite not being with Multan squad: Rizwan