Mohammad Rizwan leads Sussex to an emphatic victory over Derbyshire 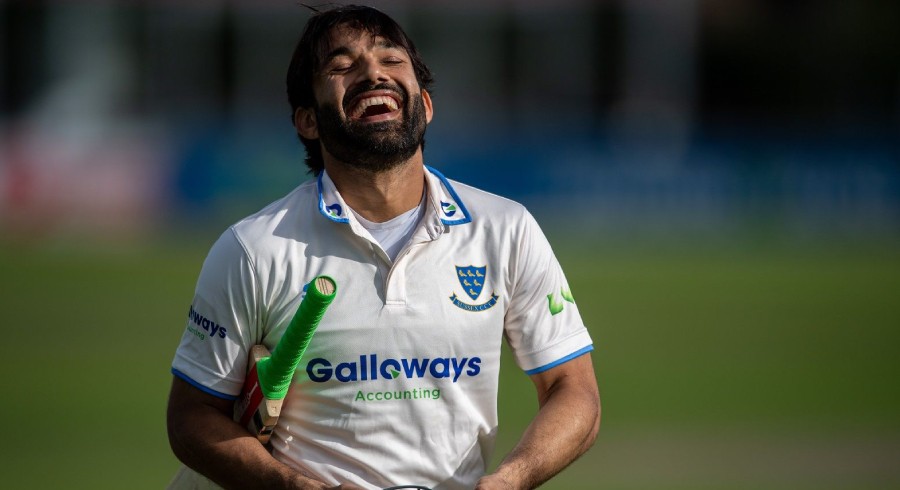 Sussex chased down a target of 342 runs in 76 overs to register a splendid victory over Derbyshire in Mohammad Rizwan's last appearance before returning to Pakistan for international duty.

Batting first, Derbyshire posted 551-8 on the board which included two centuries from Wayne Madsen and Anuj Dal. Shan Masood continued his solid display at the top of the order with 46 runs before being dismissed by Steven Finn.

In response, Sussex were cleaned up for 337 runs where Mohammad Rizwan led the charge and scored his first-ever century in overseas domestic league. Rizwan was sent back to pavilion on 130 by Anuj Dal.

Derbyshire declared their second innings after putting 127-7 on the board, which included 37 runs from Shan Masood and unbeaten knock of 42 from Luis Reece.

Sussex were posed with a difficult task of surviving 76 overs in tough conditions. However, the team stepped up and chased down the target to complete an emphatic victory. Ali Orr scored 141 at the top of the order whereas half-centuries from captain Tom Haines and Mohammad Rizwan helped their cause significantly.