Rizwan optimistic about selection chances ahead of 2019 World Cup 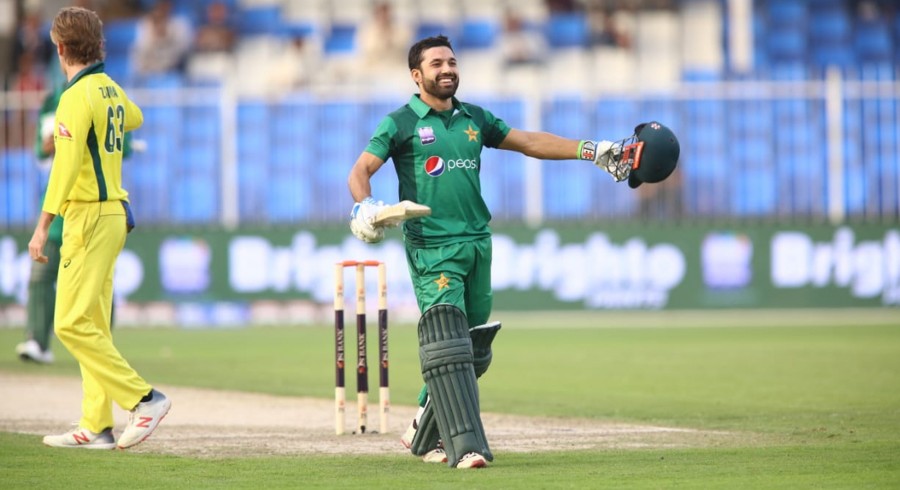 Pakistan wicketkeeper-batsman Mohammad Rizwan is focused on making every opportunity count, in order to stake a claim for the 2019 International Cricket Council (ICC) World Cup squad.

Rizwan struck a brilliant century batting at number four position to take Pakistan to a competitive total in the second One-day International (ODI) against Australia.

While speaking in the post-match press conference, the right-handed batsman stressed that the onus is on the selectors to determine whether he deserves a place in the squad for the mega event.

“As far as the World Cup is concerned, my job is to perform whenever I get the opportunity,” he said. “I have played 21 of my initial 25 ODI matches as a batsman. The selectors have to make the final call, regarding whether to pick me purely as a batsman or as a back-up wicketkeeper.”

The 26-year-old also asked the Pakistan fans to be patient with this inexperienced side, as they are trying to test their bench strength ahead of the World Cup.

“We are using this [against Australia] series to decide suitable candidates for the World cup squad. Therefore, youngsters like Hasnain are being given an opportunity,” he said.

He added: “Hasnain bowled quick and kept decent players of pace like Finch and Khawaja on backfoot early in the innings.  He needs time to perform to the best of his abilities.”

Rizwan also rued losing early wickets which pegged Pakistan back and considered that as the main reason behind them finishing 15 to 20 runs short.

“If we had not lost early wickets, we would have finished with a 300 plus score,” he said. “However, despite being 15 to 20 runs short, we were able to stretch the game till the 48th over.”

A much improved batting surface was also another cause for Australia’s dominant display, according to the wicketkeeper-batsman.

“The track for this ODI was much better for batting, compared to the previous game,” he said. “Aaron finch played a fine knock, but if we had posted a 300-plus score on this track, things would have been different.”

Rizwan was also happy to be given an opportunity to bat up the order and score his maiden century. However, he was disappointed with it not ending as match-winning knock.

“Whenever you score a hundred, be it for your club or your country, it is special,” he said. “It is disappointing to end up at the losing side, but we were missing our main wicket-taking bowlers like Shaheen, Shadab and Hasan Ali. Thus, if you don’t take wickets, it gets very difficult to defend a total in ODI cricket.” 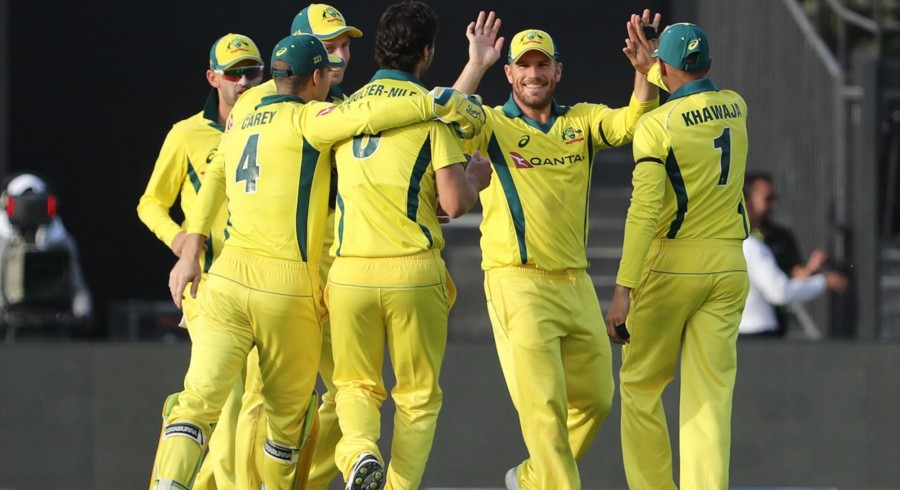