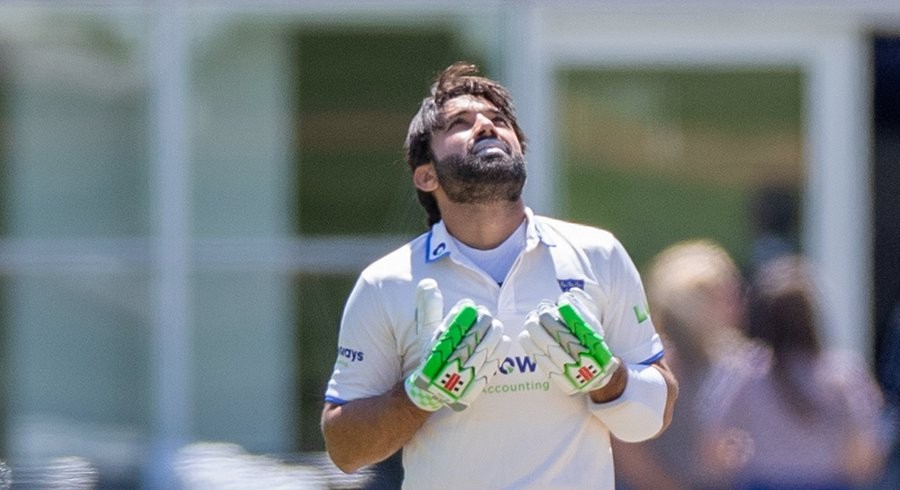 The 30-year-old made 130 off 227 balls and was the highest run-scorer for his team. Rizwan came into the middle with his team in dire straits at 27-2 after Derbyshire had declared on a mammoth 551-8 in their first innings.

A first Sussex century for @iMRizwanPak. 💯

Rizwan first added 95 runs for the third wicket alongside Tom Alsop. The right-hander then held his ground firm and kept the scoreboard ticking while wickets kept falling at the other hand.

Sussex was looking good to score big but a late-order collapse meant they could only manage to score 337 in the first innings.

After gaining a sizeable first-innings lead, Derbyshire was stunned by Jack Brooks' impressive spell as he picked a fifer to reduce the opposition to 127-7 on Day 3.