During Day one's play of the Karachi Test, Key questioned ICC for not rating Indian pitches the same way as they do across the world 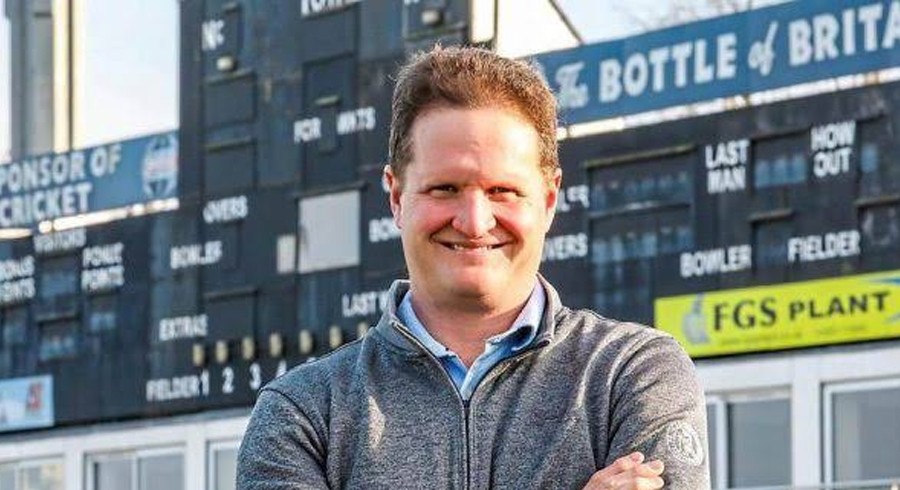 The pitch for the first Test at the Pindi Cricket Stadium between Pakistan and Australia has still been a talking point for its slow nature and less assistance for the bowlers.

Former English cricketer Rob Key, who is part of the commentary panel for the series, wants the governing body to bring consistency in rating pitches.

During Day one's play of the Karachi Test, Key questioned ICC for not rating Indian pitches the same way as they do across the world.

He reminded viewers about the Ahmedabad pitch where the Test between India and England in 2021 ended in two days' time but ICC rated the pitch 'average'.

"I understand why the ICC rated the Rawalpindi pitch as poor. But they have to be careful that they have consistency throughout the way they rate pitches. Some of the pitches in India, where matches were over in two days - Ahmedabad in particular - didn't get anything like as bad a rating as Rawalpindi, and that's why I feel there's no consistency," Key said.

Key also revealed that he received a barrage of abuse last time when he talked about Indian pitches and he might have to turn off his Twitter feed now too.

"I might turn off my Twitter feed now for the world of abuse coming my way... Indian fans weren't best pleased when I criticised the pitches in Ahmedabad last time," he added, 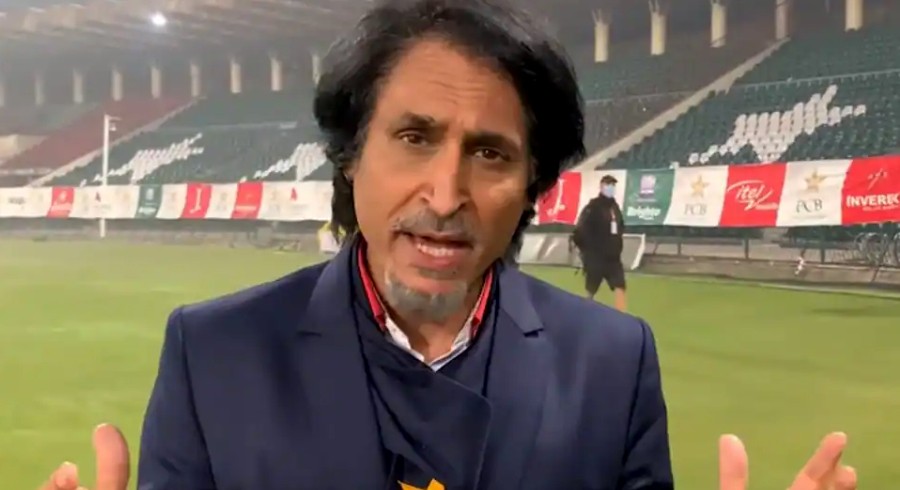 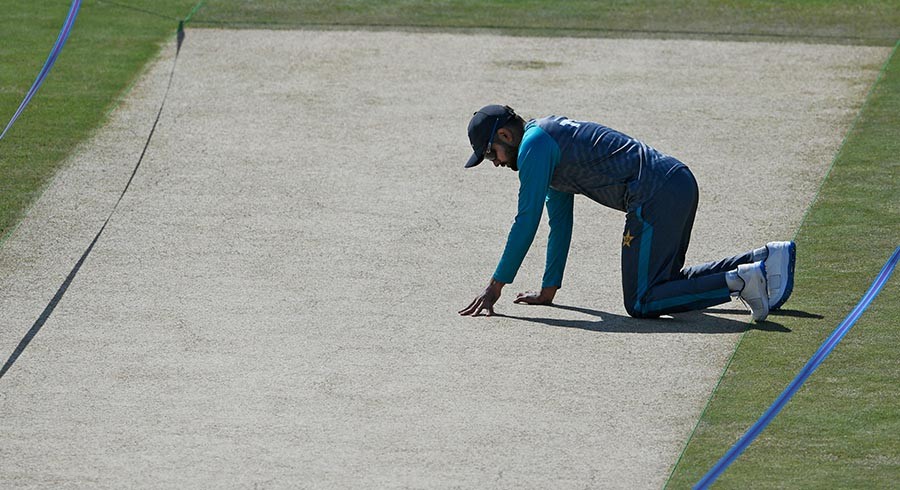 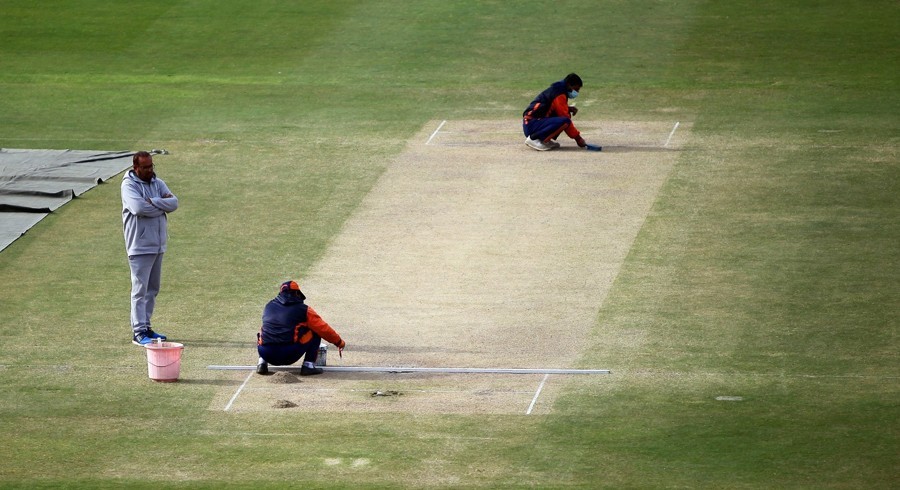