Robinson back in England squad for first two India Tests

The 27-year-old was handed an eight-match ban, five of which are suspended for two years, for a number of "offensive tweets" he had sent out between 2012-2014 that came to light during his England test debut against New Zealand in June 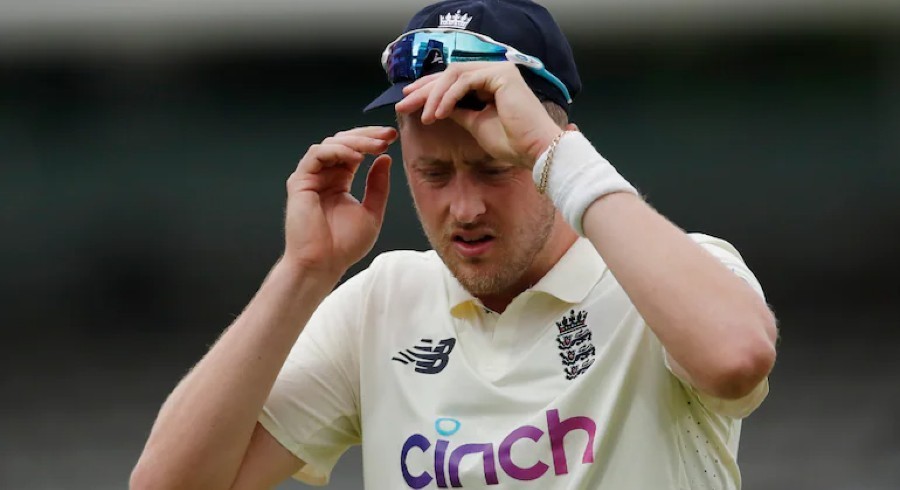 Seamer Ollie Robinson has been recalled to the England squad for the opening two tests of a five-match series against India, the England and Wales Cricket Board announced on Wednesday.

The 27-year-old was handed an eight-match ban, five of which are suspended for two years, for a number of "offensive tweets" he had sent out between 2012-2014 that came to light during his England test debut against New Zealand in June.

Earlier this month, Robinson, who took seven wickets on his Lord's debut, was cleared to return to international duty.

The major absentee is Jofra Archer, who is still recuperating from an elbow injury. Chris Woakes is also out with a bruised heel. In their absence, the pace bowling unit will be led by James Anderson, Stuart Broad and Mark Wood.

England's 17-man squad also includes Jonny Bairstow, Jos Buttler and Sam Curran, all of whom were rested from the New Zealand series following their involvement in this year's COVID-19-hit Indian Premier League.

All-rounder Ben Stokes, who captained a second-string 50-over English side to a thumping 3-0 series win over Pakistan earlier this month, also makes a comeback in the longest format. He sat out the New Zealand series due to a fractured finger.

"India are a quality team who have shown their ability to get results away from home. We are expecting a highly competitive series and have selected our strongest possible squad," said England coach Chris Silverwood.

"The returns of all-rounders Ben Stokes and Sam Curran provide balance that allows us to get back to a structure that has been successful in test cricket."

The opening test of the series starts on Aug. 4 at Trent Bridge. 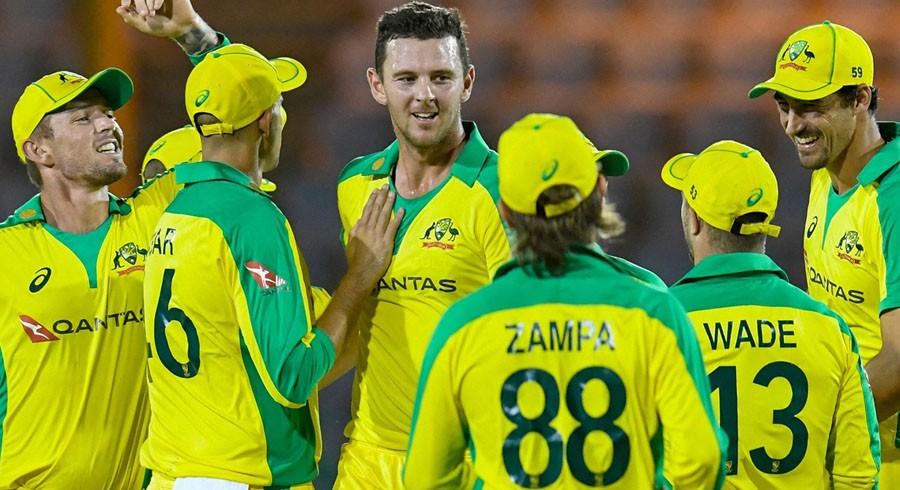