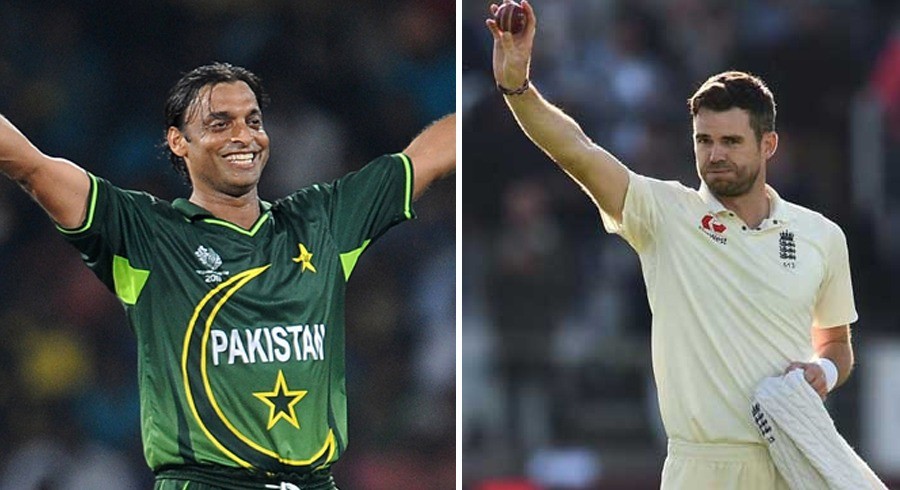 The rookie pacer claimed that Anderson was the only Test bowler he followed while Akhtar remained his only inspiration towards bowling fast.

“James Anderson and Shoaib Akhtar are my role models. When it comes to Test matches, the only bowler I follow and wish to copy is James Anderson but when we talk about bowling fast, there is no other bowler in my mind who I like and follow more than Shoaib Akhtar,” said Amir while talking to pakpassion.net.

The 18-year-old also said that he usually watched old footage of Akhtar’s bowling and tried to replicate his yorkers and bouncers.

“Whenever I get time, I watch old footage of Shoaib Akhtar’s yorkers and bouncers as that is how I wish to bowl myself as well. At the moment, most of my wickets come via outswingers and I could have had more but a few catches in the slips were dropped off my bowling this year! But like my idol Shoaib Akhtar, I also like bowling short balls at batsmen,” he concluded.

The Swat-born impressed during the U19 World Cup, at the beginning of the year in South Africa, picking up seven wickets in three games. He played four matches for Zalmi during the, now suspended, fifth edition of PSL, claiming three wickets.