Rumman Raees to play for St Lucia Stars in CPL 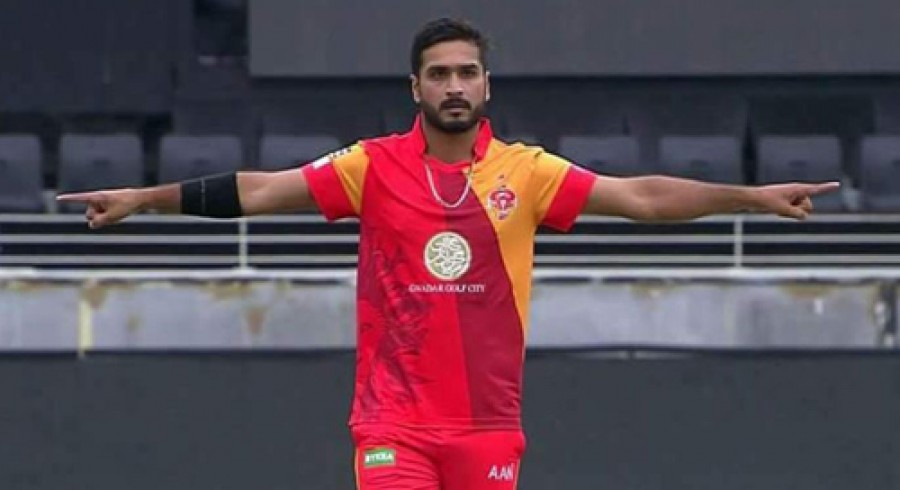 Pakistan bowler Rumman Raees, who is currently out injured and is not part of the squad that has travelled to England for the Test series against the hosts and Ireland, is set to represent St Lucia Stars in the Caribbean Premier League this season.

The 26-year-old left-armer, who plays for Islamabad United in the Pakistan Super League, has represented Pakistan in nine ODIs and eight T20Is taking a total of 22 wickets for the Men in Green.

Raees is the only player from Pakistan to represent the Stars and will be joined by Darren Sammy, Keiron Pollard and Lendl Simmons among others when the tournament kicks off on August 8. 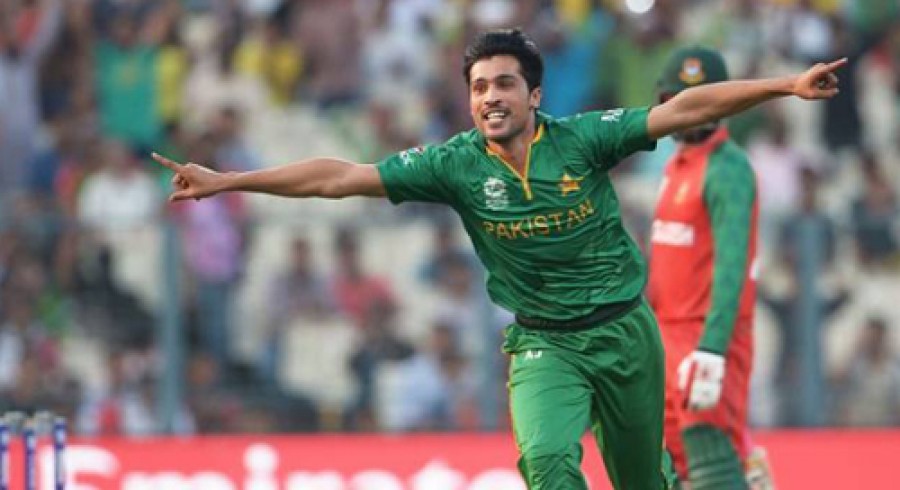