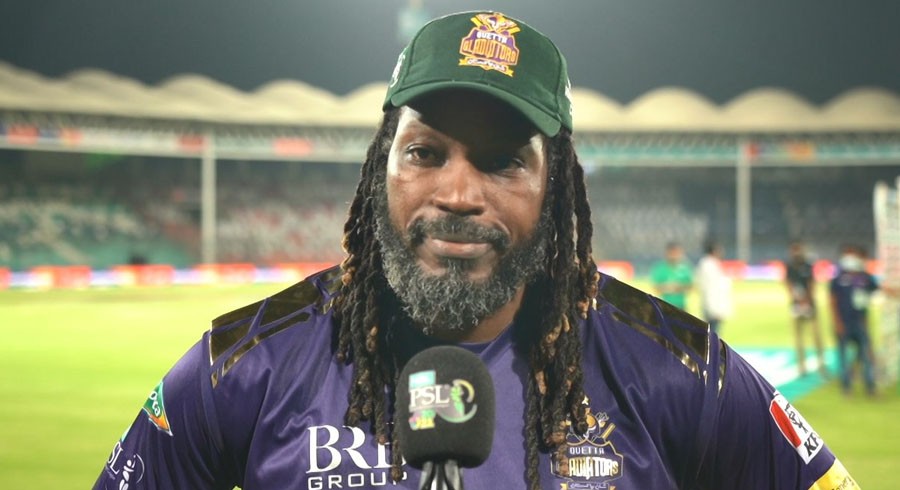 Hard-hitting West Indies batsman Chris Gayle has left for international duty, ahead of his national side’s series against Sri Lanka, after participating in two games of the ongoing HBL Pakistan Super League (PSL).

Gayle, who is playing for Quetta Gladiators, scored 68 runs off 40 balls but his side ended on the wrong side of result in their second match against Lahore Qalandars. The Sarfaraz Ahmed-led unit had also suffered defeat in their opening match against defending champions Karachi Kings.

“It's sad that I have to leave PSL because I wanted to play the full season. I wanted to come here and dominate the PSL. I wanted to give the fans something to cheer about,” said Chris Gayle after the match.

“I'm looking forward to visiting Lahore for the second stage,” he added.

He also backed his team to make a good comeback in the tournament despite losing the first two games.

“Two defeats is not what we wanted… but it’s early stage of the tournament so hopefully we can pick ourselves up and rebound and forget about these two games and come back strong,” he said.

He also opened up about the fifty he scored in the match against the Qalandars.

“It’s good to be among the runs, I wanted to bat a bit deeper.  It wasn’t easy to bat as the wicket was slow. They [Lahore] have a brilliant lineup and they bowled extremely well…we didn’t get the extra 20 runs that we wanted,” he concluded. 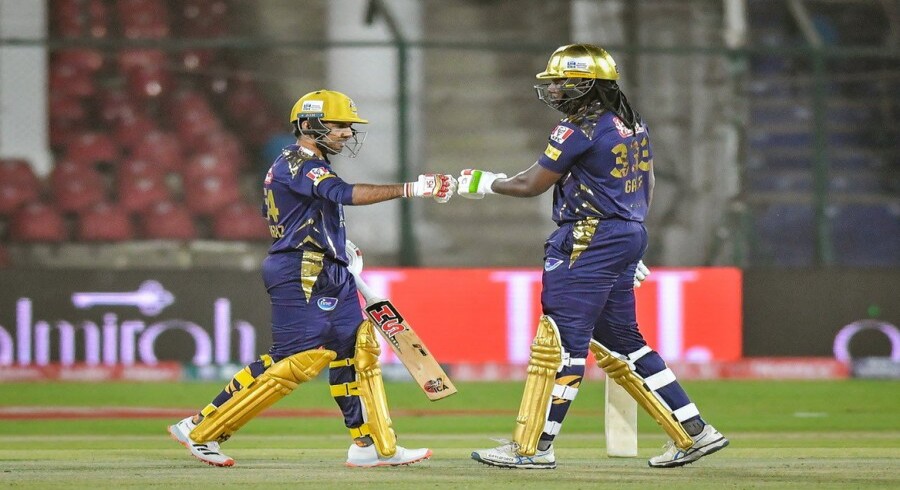