Amir has taken an indefinite break from international cricket, after reservations with Pakistan’s team management 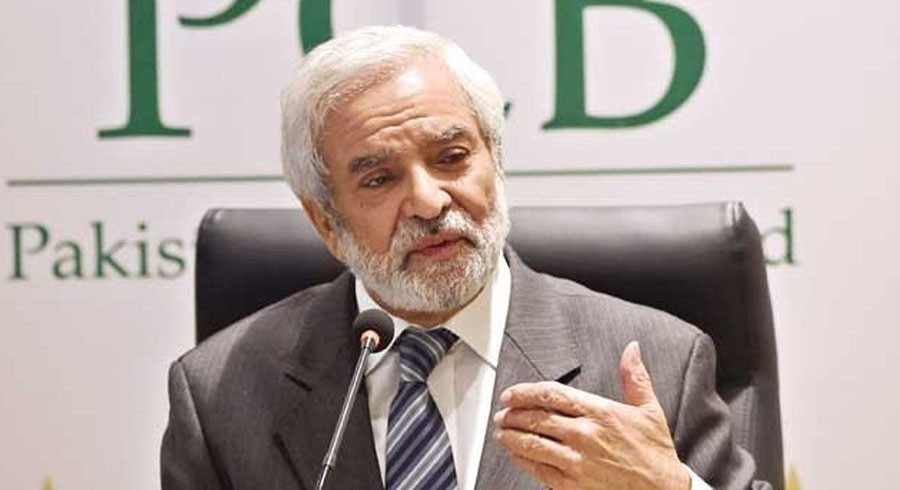 The Pakistan Cricket Board (PCB) Chairman Ehsan Mani has opened up on pacer Mohammad Amir and opener Sami Aslam’s decision to quit playing for their national side.

Amir has taken an indefinite break from international cricket, after reservations with Pakistan’s team management, while Aslam shifted to USA after not being considered for the national side.

“I was sad to hear about Mohammad Amir and Sami Aslam’s decisions to quit international cricket. I wish the two had spoken to the PCB before announcing their decisions,” Mani was quoted as saying in a press release issued by the PCB.

“Amir, unlike some of the leading fast bowlers who play all formats to maintain high standards of fitness, first preferred to play white-ball cricket before retiring, while Sami should have taken a leaf out of Fawad Alam’s book and tried staged a comeback after performing strongly in domestic cricket,” he added.

He also backed the national team’s coaching staff as well as those who are currently working at the National High Performance Centre (NHPC).

“The national side has a formidable backroom staff, led by Misbahul Haq, Waqar Younis and Younis Khan, who are proven performers. Surely, these youngsters will benefit from their experience and improve their cricket skills and knowledge,” he said. “To supplement these stalwarts, we have employed [at NHPC] Saqlain Mushtaq and Mohammad Yousuf. I remain confident that with the quality coaches we engaged, we are heading in the direct direction.”

The PCB chief also threw weight behind the squad selected for the ongoing New Zealand tour.

“Misbah, like any other coach, can only work with the material he has. I think he has with him the best available who were eligible for the New Zealand tour selection at the 12 October cut-off date,” he said.

Mani also spoke about Pakistan team’s performance in 2020 and the challenges that lay ahead of them next year.

“At the international stage, we should have won the Old Trafford Test and also drawn the first Test against New Zealand. But, the positive side is the five Tests in 2020 have displayed that the side has the grit, determination and young talent to take Pakistan cricket forward,” he said.

“In 2021, we have around 10 bilateral series and a global event. I am optimistic these competitions as well as the highly-improved, advanced and competitive domestic cricket, will help these youngsters to mature and transform into top performers across all formats,” he concluded. 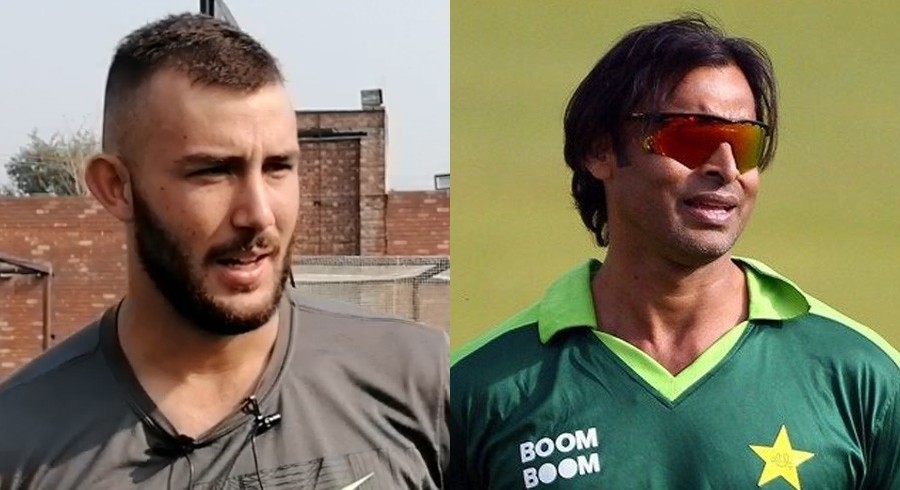 Summers terms Akhtar as his favourite Pakistan cricketer of all-time 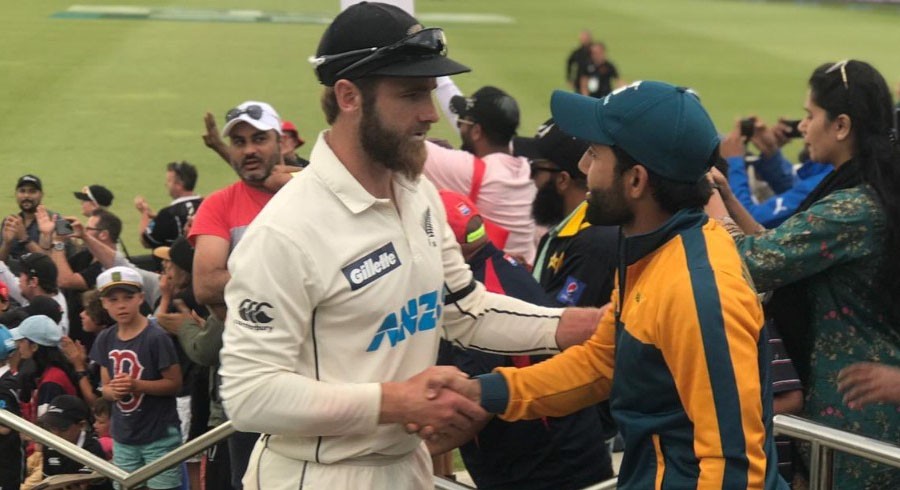 Pakistan were incredibly resilient in that second innings: Kane Williamson 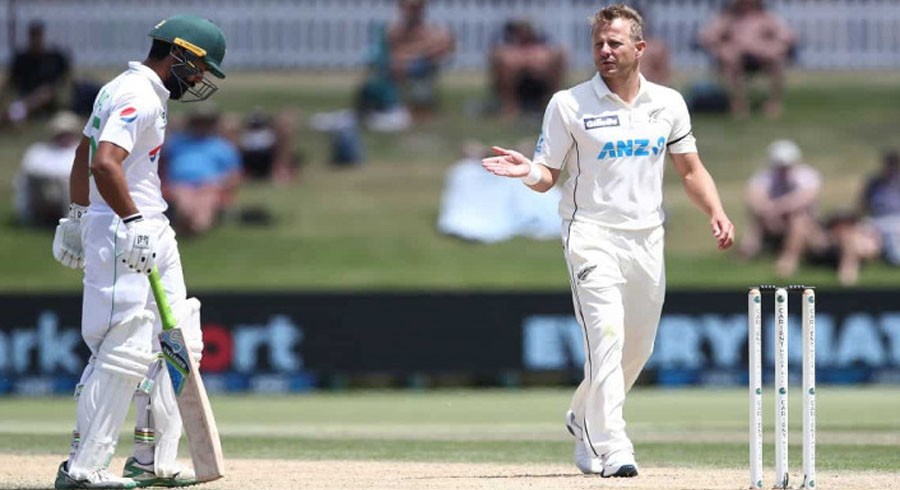