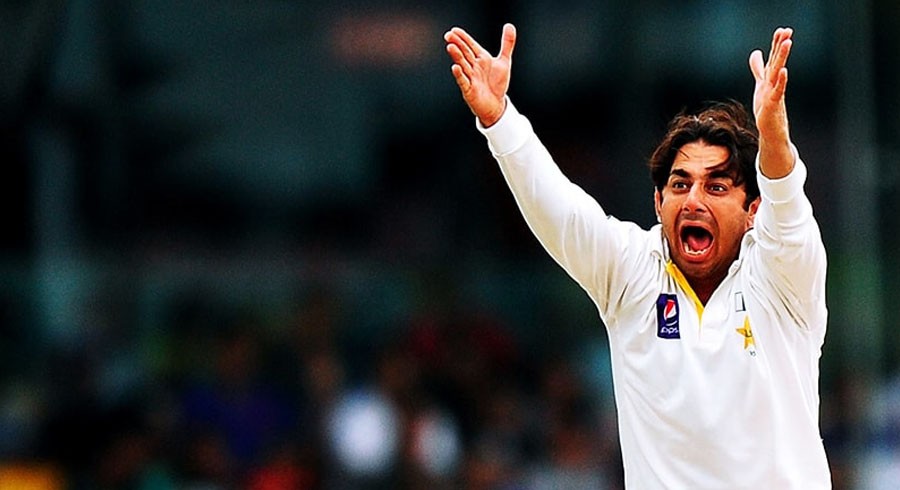 Pakistan’s former off-spinner Saeed Ajmal, during a media talk in Lahore on Thursday, has come out against the concept of reducing Test matches to four days. He believes the reduction of the day would prove detrimental to the longest format of the game.

The 42-year-old, who is the bowling coach of the Islamabad United franchise in the Habib Bank Limited (HBL) Pakistan Super League (PSL), stated that the International Cricket Council (ICC) needed to maintain the traditional beauty of the longest format of the game by refraining from making drastic changes.

“Reducing Test matches by one day could hurt the longest format of the game. Sponsors are also not going to be onboard with the idea. I believe that the ICC should try to maintain the traditional beauty of the game. The real essence of cricket is Test matches and it should be maintained in its true form,” said Ajmal.

The ICC, the world governing body of the sport, is set to reflect on the idea of making test matches four-day affairs to free up a crammed international calendar and reduce player workload.

Australia have said they will seriously consider the concept, while England will back making it mandatory from 2023. The cash-rich Indian board (BCCI) are yet to declare their stance on the matter.

Ajmal was also excited at the prospect of having all PSL matches in Pakistan since it gave fans in the country the opportunity to watch their stars in action.

“Holding all PSL matches in Pakistan is an excellent step. This will give fans a chance to watch their stars on home soil. This is also a great chance for players to showcase their talents on home grounds. PSL is counted amongst the best leagues in the world today. Having matches in Pakistan will greatly add to its blossoming reputation,” he said.

The Islamabad United bowling coach believed that the performances of fast-bowler Rumman Raees and slow left-arm spinner Zafar Gohar would be crucial to the franchise’s chances in the upcoming league.

“Rumman Raees is completely fit and is ready to deliver great performances. We have a lot of hope in the performance of Zafar Gohar as well. As the bowling coach, I want to give Pakistan a great spinner in the form of Gohar. Pakistan needs a good left-arm spinner for Test cricket. Gohar has the ability to fill this gap,” he concluded. 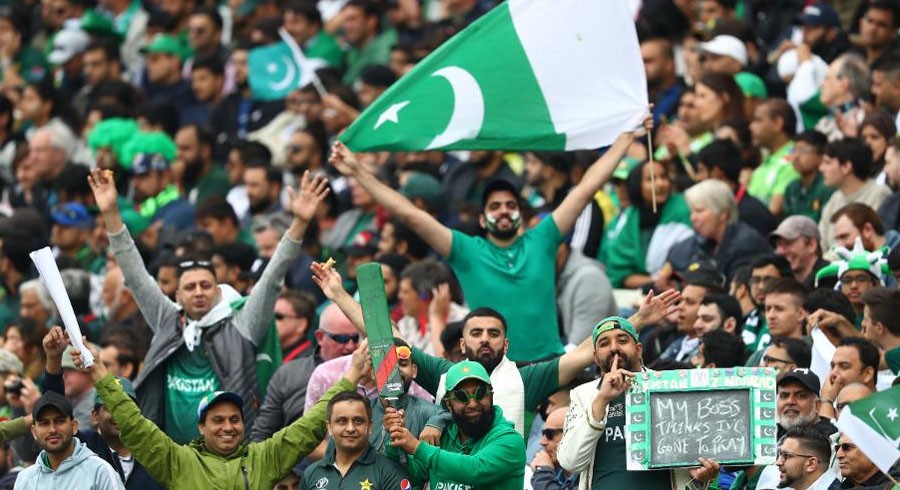 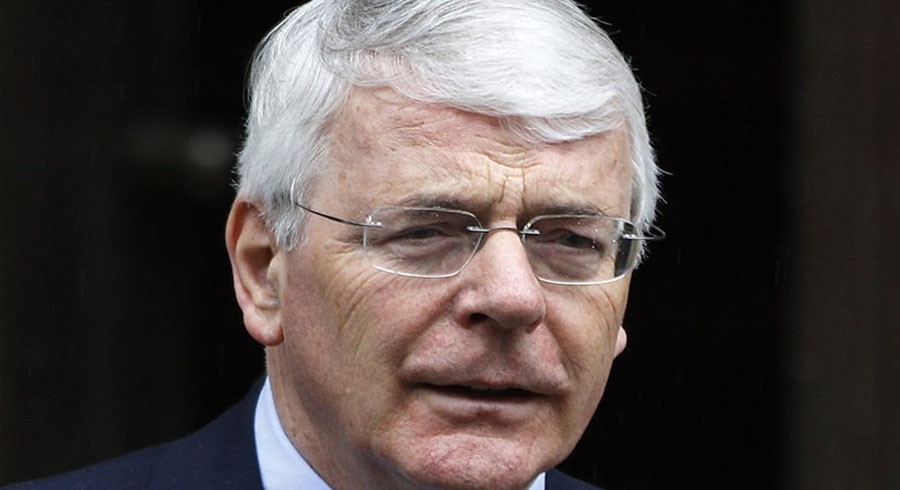 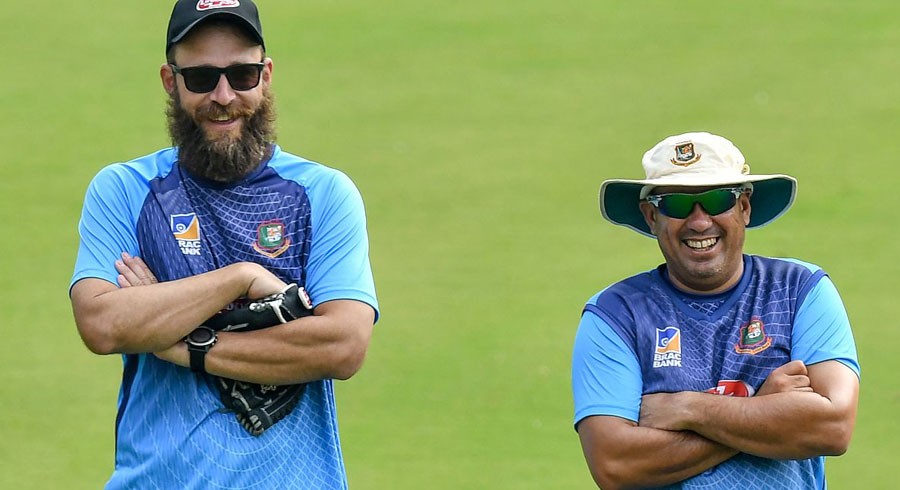