Saleem Malik says ‘If Amir, Sharjeel can make a comeback, why not me?’

Earlier this week, Inzamam also said that former right-hand batsman should be given a chance to contribute to cricket 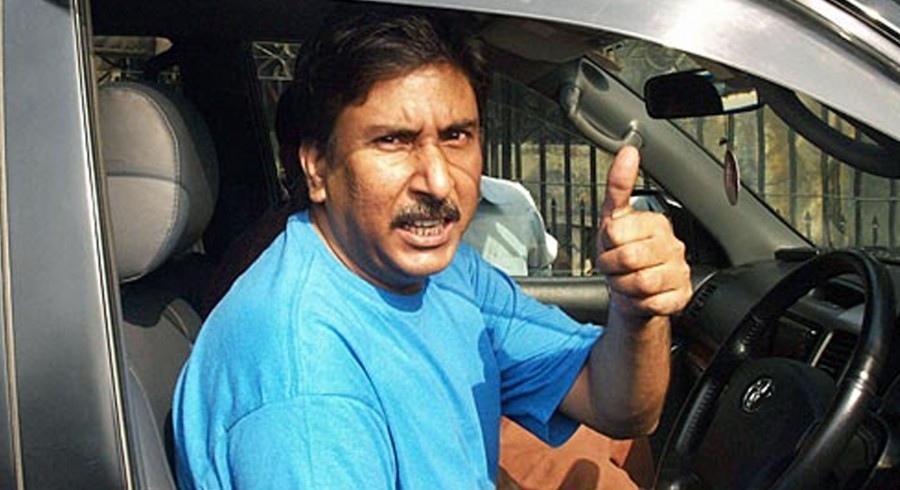 Former cricketer Saleem Malik believes young cricketers can benefit from his experience, which is why he has requested the Pakistan Cricket Board (PCB) Chairman Ehsan Mani to consider him for a coaching role.

“Whenever I tried for a coaching stint, I was not considered despite being cleared by the Civil Court in 2008,” Malik told a local news channel. “My wish is to serve Pakistan again in any capacity, so I can pass on my knowledge to youngsters. Players like Mohammad Amir, Sharjeel Khan and Salman Butt have been allowed to play domestic cricket and PSL after their ban ended. Yet, I am the only one who has been completely ignored.”

“Since my colleagues are also saying that my experience can benefit youngsters, so I would request the PCB to consider me for a coaching role,” he added.

Earlier this week, Pakistan batting great Inzamamul Haq said that Malik should be given another chance by involving him in some kind of cricketing activity.

“It is unfortunate to see that his career ended like that. It should not have ended that way. But I believe he deserves a second innings to do something for the country,” said Inzamam in a YouTube video.

“Like in India, former captain Mohammad Azharuddin was also named once, but he is now the President of the Hyderabad Cricket Association. Similarly, Malik should also be involved in some kind of cricket related activities,” he added. 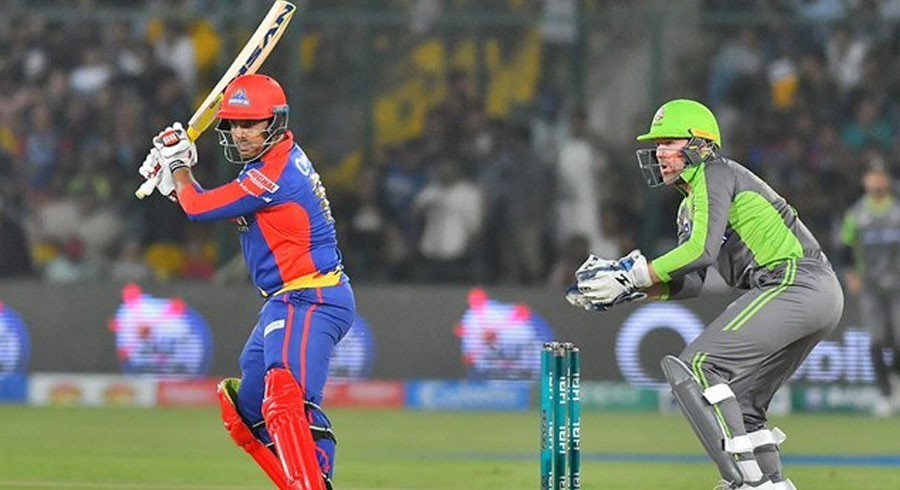 Every player will be like Sharjeel after three months of lockdown: Latif