Pakistan opener was hopeful that the new management will priorities merit 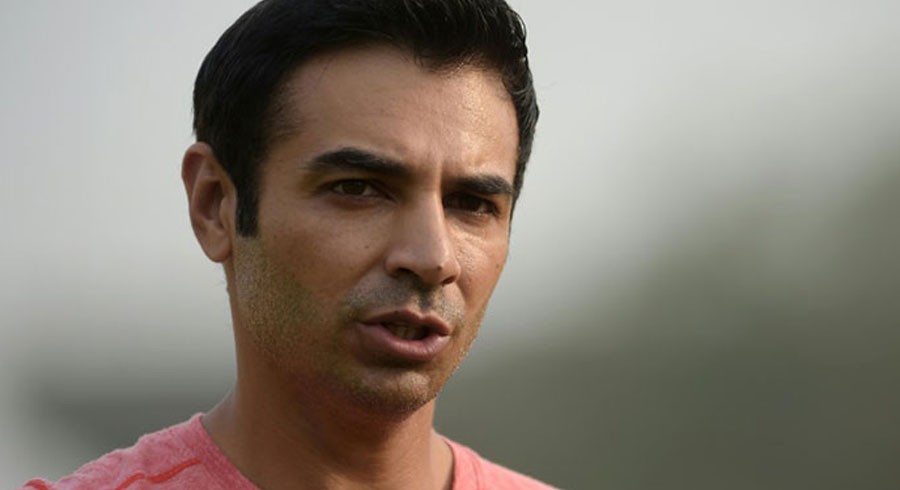 Former Pakistan captain Salman Butt, in an interview with Cricket Pakistan, called out the discriminatory treatment by the Pakistan Cricket Board (PCB).

The former captain questioned the special treatment granted to fast-bowler Mohammad Amir, who was fast-tracked into the team at the end of his suspension.

“This can only be explained by the previous Chairman of the PCB, Shahryar Khan or Najam Sethi. Why can one player play and the other can’t? What was special in one and what did the other not have? He hasn’t even played a complete season. I have participated in all seasons completely,” said Butt. “The time I spent suspended has now gone. It was five years. The current hold can only be explained by the people in the cricket board of the old setup. They can only explain what has stopped them, because I have been performing every year.”

The 34-year-old believed he deserved a place in the national side and stated that the same players were receiving all the opportunities even after losing matches.

“You have been covering cricket for a long time; you should tell me if I deserve a place with these players. I don’t think this is an issue. You don’t go into a World Cup with just two openers. They keep losing test matches and still make no changes,” he said. “They are lucky to be playing 75 percent of their matches in the UAE. The same players regardless of their performance get the opportunities to play. They should give chances on merit than we will see. It is easy to judge from outside that I cannot score here or there. Have I not scored in different places before?”

Butt stated that he has kept himself fit and was performing well in the domestic circuit.

“I have kept myself fit. I try to score runs in all tournaments. I got the captaincy of WAPDA one year after coming back, got the captaincy for Lahore, and captained KPK as well. I have played the most finals and won three of them. Also finished in the top three, mostly, as far as batting is concerned. I have left no stone unturned. Let’s see when these performances finally get recognition,” he said.

The left-hander believed that a fair system based on merit would shed light on his performances.

“If things work on merit, if we can see neat and clean merit at work, then we can succeed. We can find out about my performance. We can also see if there is someone better. The best performers should play. It is about the country,” he said.

Butt hit back at criticism about his Habib Bank Limited (HBL) Pakistan Super League (PSL) performance stating that he did not get adequate time to perform in the league.

“People don’t analyse the complete context of my PSL performance. I just got two matches in between. It is the kind of league where players score in only two or three matches. Give me a whole season and I will perform in it,” he said.

The former captain expressed hope that the new changes in management would bring about a system of merit that will benefit Pakistan Cricket.

“I am hopeful that good people will now come and the work will be done on merit. Domestic performers will be tried and tested, unlike previously when they could pick and choose according to their own preferences. If you give chances to domestic performers and work with merit then any system can be successful,” he concluded. 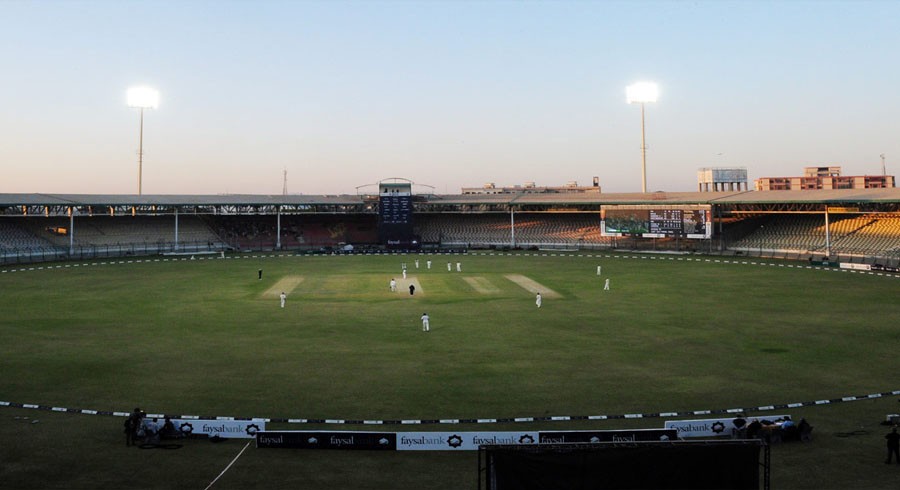