The explosive batter also failed to make an impact in the last IPL campaign as he averaged 22.73 with a strike rate of only 115.98 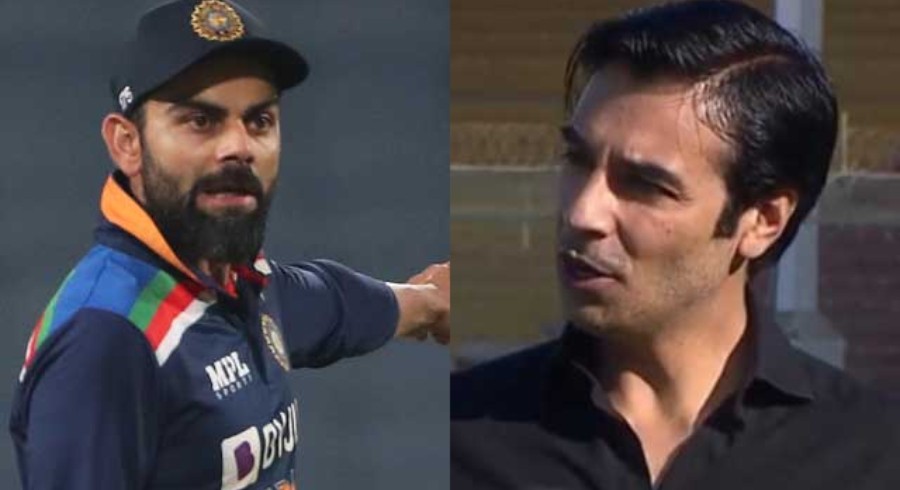 Former Pakistan captain Salman Butt has claimed that Pakistan will face a lot of trouble if Virat Kohli regains form ahead of the Asia Cup 2022.

While speaking in his YouTube video, Salman claimed that Virat Kohli has the potential and experience to trouble all the teams especially Pakistan.

"With Virat Kohli's experience and ability, India will be looking to get him back in form as soon as possible. We have seen several players return to form against Pakistan. If he comes back to form, he will surely trouble Pakistan," said the 37-year-old.

The former Indian captain has been struggling with form since 2019. The explosive batter also failed to make an impact in the last Indian Premier League (IPL) campaign as he averaged 22.73 with a strike rate of only 115.98.

Kohli has been rested as many believed that his slump in form was down to featuring in too many games. The former Indian captai