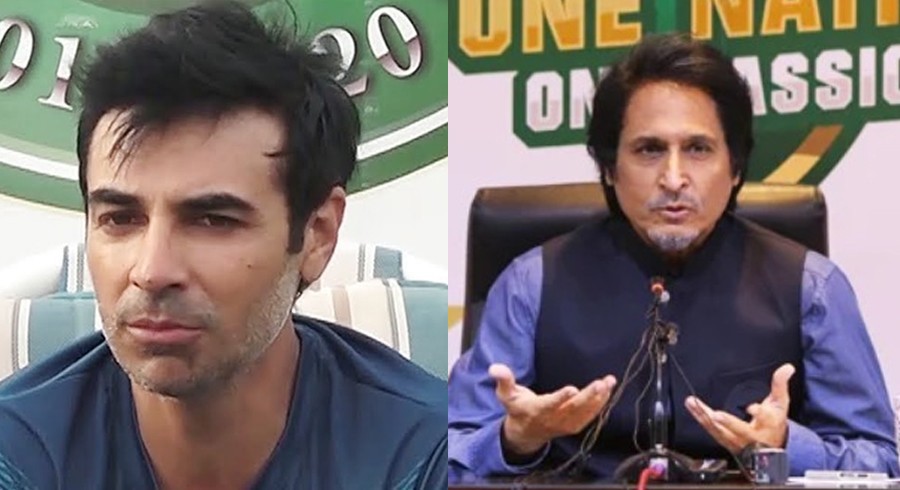 Former Pakistan captain Salman Butt has taken a dig at the Pakistan Cricket Board (PCB) and its chief, Ramiz Raja, for overlooking the country’s former cricketers for the mentor role at the Pakistan Junior League (PJL).

Recently, the PCB announced the appointments of South Africa's Imran Tahir and New Zealand's Colin Munro as mentors for the Pakistan Junior League (PJL), with Shahid Afridi, Shoaib Malik, and Daren Sammy being the other mentors.

Butt was seemingly not happy with Tahir and Munro’s appointments and asked the PCB whether Pakistan didn’t have any of their own cricketers to perform the mentor’s role.

"There are no players who can mentor youngsters in Pakistan. There is no one. We don't even have soil to put on wickets in Pakistan, and you are talking about mentors," he said on his official YouTube channel.

The veteran batter further went on to take a dig at Raja by saying Pakistan has "no soil" for preparing the wickets, referring to drop-in pitches for the Test series against Australia.