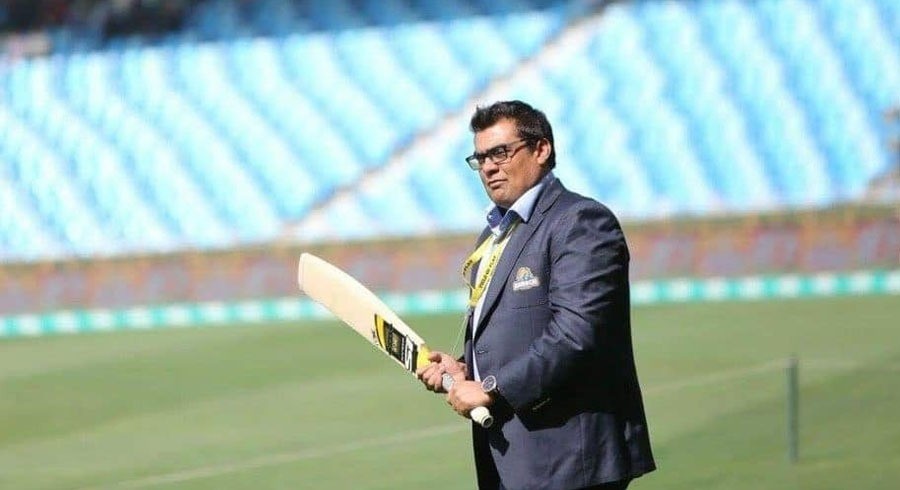 While speaking to Khaleej Times, Salman applauded the UAE government for accommodating the entry of players, coaches and technical staff from India and South Africa.

“There was a huge logistical issue that we had to face with people coming from India, South Africa, you know players, coaches, technicians and the government has been fabulous in accommodating all of them even though they are coming from different countries. It’s quite encouraging and satisfying actually,” said Iqbal.

Iqbal also revealed the details regarding the event schedule and the quarantine period for teams upon arrival in UAE.

“As far as I have been told, the first match will be on the fifth of June,” he said. “It’s will be 10-day quarantine. And the foreign players, most of them are flying to Pakistan to join the teams. Some of them (foreign players) will fly directly to Dubai and then travel to Abu Dhabi for quarantine.”

“The final will on June 20, so it’s the same date, because the Pakistan team will have to go to England also. There will be at least four or five or even six double headers (to get all the matches),” he added.