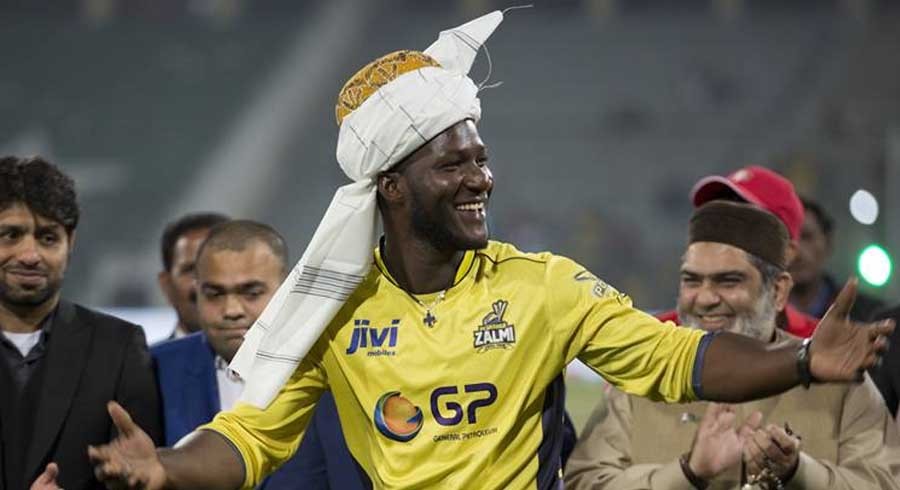 Pakistan will confer honorary citizenship on former West Indies captain Darren Sammy for his “invaluable contribution” towards the return of top-flight cricket to the country, its cricket board said.

The 36-year-old expressed his gratitude to the people of the country while stating that it is an honour to receive the award.

“I am truly honoured to be given this civilian award. We took a small step in the right direction in 2017 and look at us here today. All the foreign players played their part. Thank you Pakistan for the love shown to us. We only want you to experience cricket at home. Love wins,” Sammy tweeted.

I am truly honored to be given this civilian award.We took a small step in the right direction in 2017and look at us here today.All the foreign players played their part.Thank u Pakistan for the love shown to us.We only want U to experience cricket at home.#LOVEWINS https://t.co/BEVEJXmkH2

Pakistan successfully hosted two Tests against Sri Lanka in December - their first at home since a militant attack on Sri Lanka’s team bus in Lahore in 2009 that killed six security personnel and two civilians and wounded six players.

While the international cricket community stayed away from travelling to Pakistan following the attack, Sammy has been a regular member of the Peshawar Zalmi side in the Pakistan Super League since its start in 2016.

The 36-year-old St Lucian captained the franchise to the PSL title in the second edition in 2017 and often advocated for the return of international cricket to the country.

Sammy’s last match for West Indies was the final of the Twenty20 World Cup in 2016, when he led the Caribbean side to the trophy against England at Kolkata’s Eden Gardens.

“President of Pakistan Dr @ArifAlvi will confer the highest civilian award and honorary citizenship to Darren Sammy on 23 March for his invaluable contribution to cricket in Pakistan,” the Pakistan Cricket Board said on its official Twitter handle.

Pakistan did not host any international cricket for six years after the Lahore attack, with the team playing their home matches in the United Arab Emirates.

It hosted a number of limited-overs internationals in recent years, with Sri Lanka playing three one-dayers and three Twenty20 matches there in September and October, though 10 key players opted out of that trip citing security concerns.

Following Sri Lanka’s Test matches in December, Bangladesh also visited Pakistan recently for a three-match Twenty20 series and a Test in Rawalpindi and will return to the country for an one-day international and another test in Karachi in April. 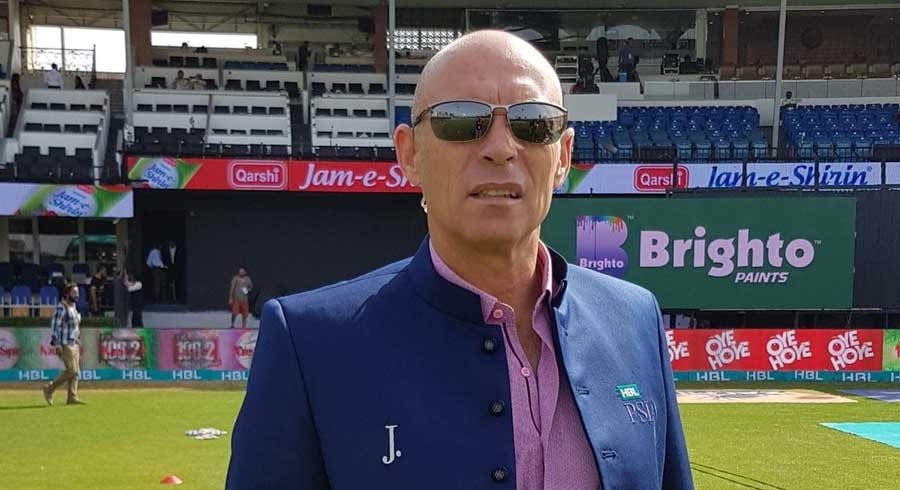 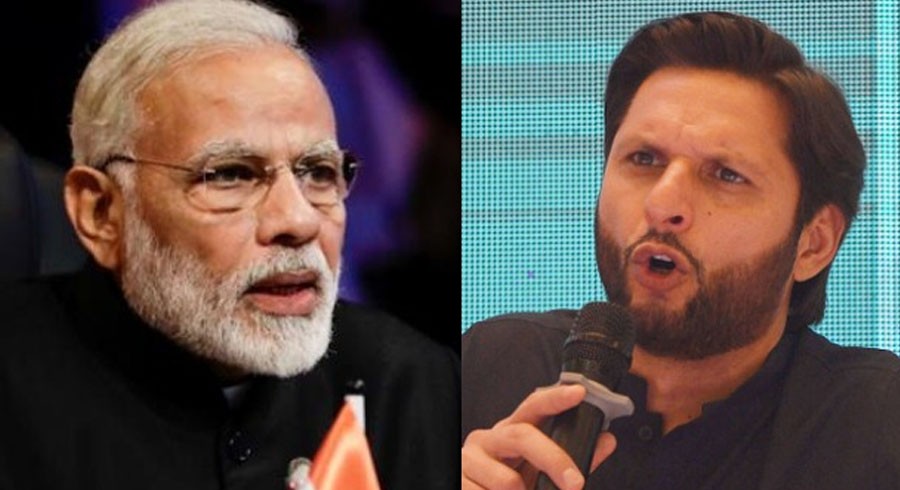 Pakistan, India series not possible until Modi is in power: Shahid Afridi 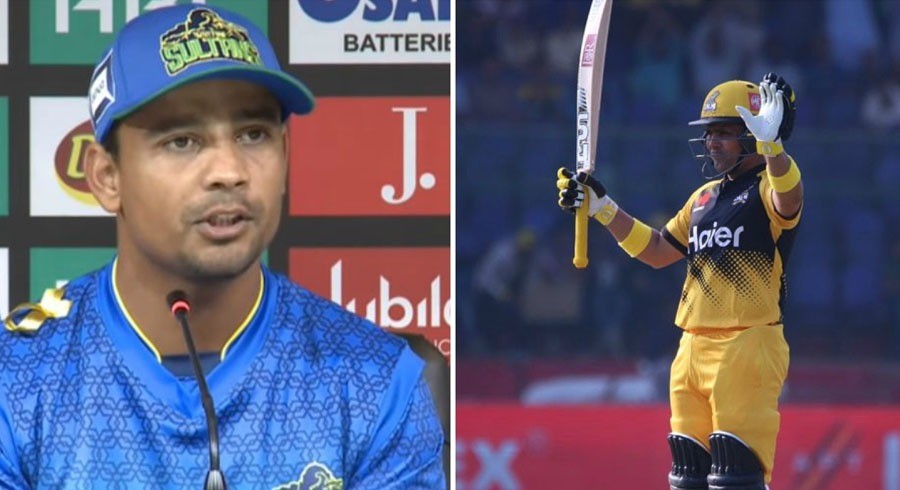