Mushtaq also shed light on the effectiveness of the camp for the players, which is currently taking place in Lahore 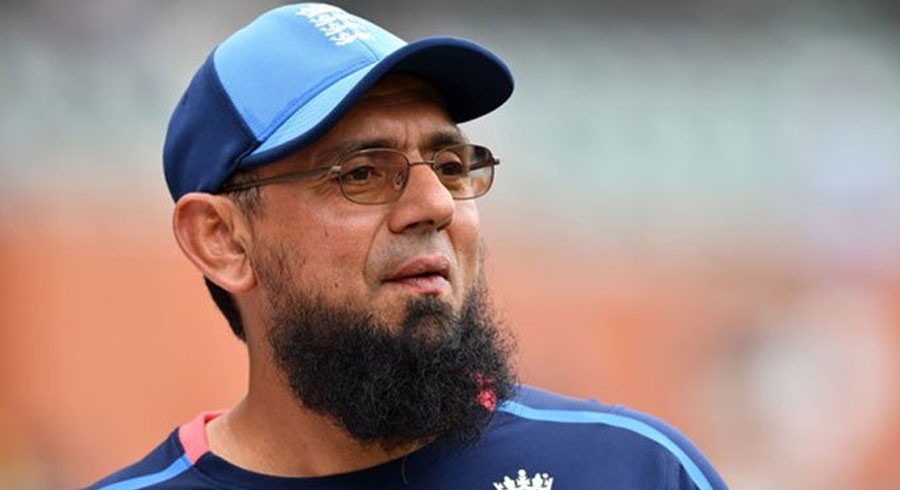 Saqlain Mushtaq, the head of international player development at the National High Performance Centre (NHPC), has thrown his weight behind legendary batsman Mohammad Yousaf as the batting coach of the Men in Green.

While speaking to media in Lahore, Mushtaq said that Yousaf, who is currently working as batting coach at NHPC, would be an ideal candidate for the role.

“We should forget what happened in the past and move on. Yousaf was a world class player and could be successful as batting coach as well,” Mushtaq said.

It must be noted that Younis Khan suddenly resigned from his role as batting coach, few days back, after PCB didn’t accept his request to join the bio bubble, for tour of England, late due to a dental treatment. His altercation with pacer Hasan Ali, in the dressing room, and poor relationship with top PCB officials were also among the reasons behind his exit.

“We were busy at the camp so don’t know why Younis Khan resigned,” he added.

Mushtaq also shed light on the effectiveness of the camp for the players, which is currently taking place in Lahore.

“The coaches worked diligently with the white ball and red ball players and hopefully it will benefit them. We planned this camp after consultation with the team management and will continue this in the future as well,” he concluded.