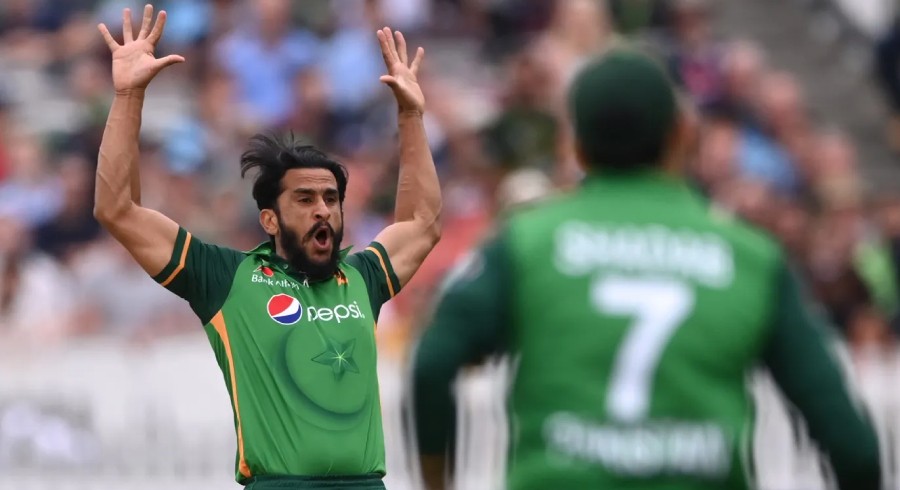 Pakistan cricket team Head Coach, Saqlain Mushtaq, has backed Hasan Ali after the pacer received a lot of backlash from the fans.

While speaking to the media, Saqlain termed Hasan Ali as a match-winning player and claimed he is an asset to the Pakistan team.

"Hasan is a match-winning player and he has proved it with his performances. He was a little fatigued but now he is fresh," Saqlain claimed.

Speaking ahead of the home series against West Indies, the head coach added that Pakistan will aim to test the bench strength.

"All players are unified, and we will provide rest to those who request it," he said.

Saqlain Mushtaq added that Pakistan will fully prepare to whitewash the touring team to better their position in the ICC World Cup Super League points table.

"The West Indies team will come fully prepared. We have not done all the work on them yet but are hopeful of defeating them 3-0," Saqlain stated.

"The players are working hard and training is going on as per plans. There is no doubt that it is hot but the support staff is making the strategy as per the strength of our players," he added.

Pakistan will kick-off the series against West Indies on June 8 and will play the rest of the two ODI on the 10th and 12th of the same month.