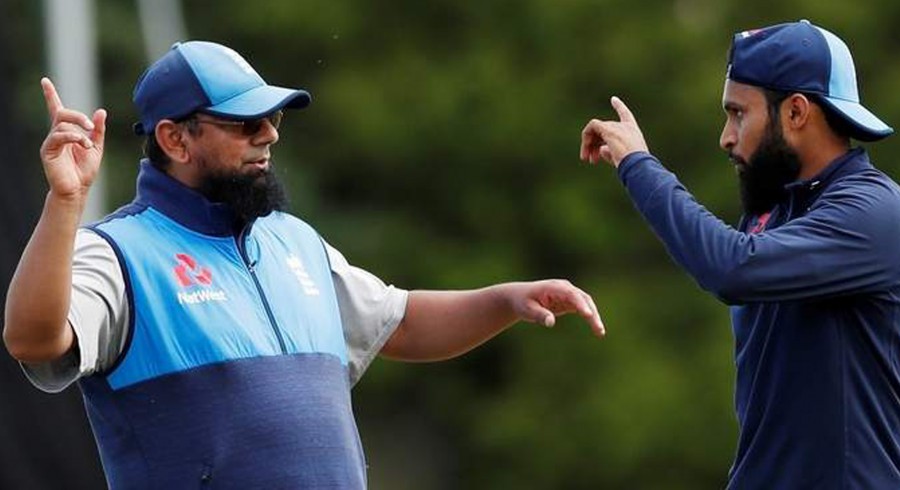 Former Pakistan off-spinner Saqlain Mushtaq has lashed out the Pakistan Cricket Board (PCB) for not utilising his expertise in the spin bowling department.

Mushtaq — who is currently serving as the England spin bowling consultant — is disappointed over the fact that he has been made to feel a non-entity by the PCB in the past.

“I was made to feel a non-entity by the country for whom I gave my blood, sweat and tears,” he said in an interview with Sport360. “Having even applied for the role of head coach when Waqar Younis vacated the post, I was informed that my application had never been received, at which I could only laugh.”

The 41-year-old also revealed that he was surprised after being snubbed by the Pakistan Super League (PSL) by saying that: “I started my own academy in Leicester so it was not always easy going for other roles. I applied for a position when the [Pakistan Super League] initially started, knowing that I met the criteria, but heard nothing.”

He also cited various instances where he was approached by the board but it led to nothing substantial. “Prior to the role with England, I did some remedial biomechanics work with Saeed Ajmal to help him in remodeling his action,” he said. “Even then nothing materialised. On another occasions, I was approached by Mudassar Nazar, who asked me to conduct a 20-day talent hunt in Pakistan, but once again it came to nothing.”

“I think Adil [Rashid] and Moeen [Ali] come into that class, but they need to play more cricket,” he explained. “Devendra Bishoo from the West Indies and Sunil Narine in the shorter formats while also Adam Zampa from Australia, for me, are also right up there. But they need to play more as the longer they play, the better chances they have of becoming world-class in their own right.”

He added: “And of course we cannot forget Afghanistan’s Rashid Khan, who has made a massive impact and is already playing IPL at a relatively young age of 19.”

Mushtaq — who took nearly 500 wickets for Pakistan in international cricket — also had a word of advice for young spinners who are hoping to emulate former great spinners such as himself and Shane Warne.

“I’m a firm believer in three things that helped me become an international player —quality, quantity and continuity,” he said. “If you have these three traits then you can achieve your goal of playing cricket at the highest levels.”

He further elaborated on what he meant by the three terms: “Quality in terms of physical training, everything should be of the utmost quality. Do not let yourself falter. Quantity means that the more you bowl, the more you will get to know yourself. While continuity is to keep on practicing, you have to bowl day in day out, with no time off. Sounds a lot, but dedication is an integral part of success.”

Speaking about his evolution as a coach, Mushtaq said that the nature of this field is such that you are learning all the time as every spinner is different from the other which is why a lot depends on how you adapt.

“You are learning all the time, applying different methods with different individuals as they all have dissimilar traits though the eventual goal is the same,” he said. “So it’s about adapting and learning as you go along.”