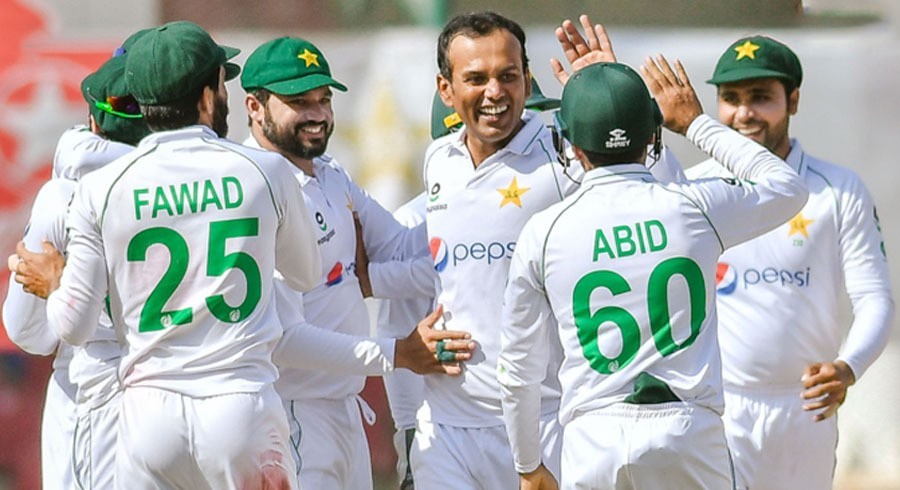 After taking two wickets in the first innings, Ali registered figures of 5/35 in the second innings to dismiss the Proteas for 245.

“Many congratulations to all the boys at Team Green. Some outstanding performances with the bat and ball. Debutant Noman Ali , you were an eye candy to watch. Keep up the great work,” tweeted Saqlain.

Pakistan won the first Test against South Africa by seven wickets. The win helps Pakistan take an unassailable one-nil lead in the two-match series, with the second Test set to begin from February 4 in Rawalpindi.