Pakistan team will leave for England on Tuesday, April 23 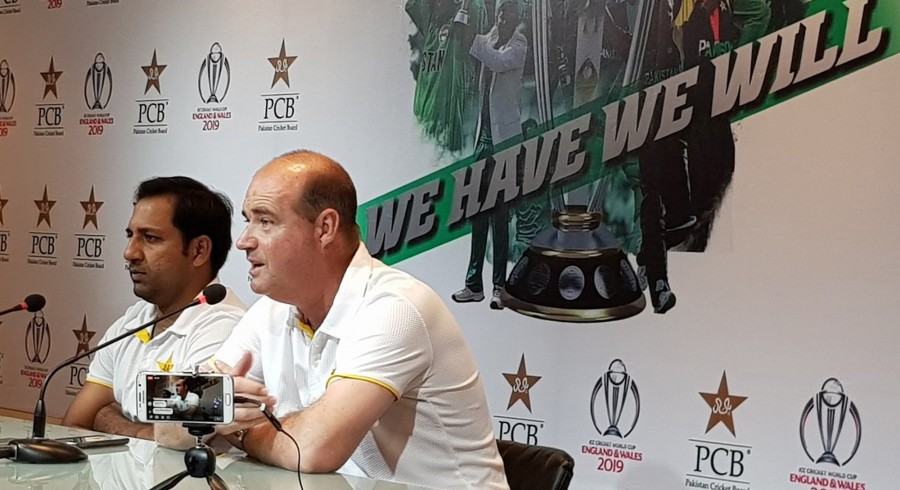 While speaking to media at the Gaddafi Stadium in Lahore, the duo insisted that the team was adequately prepared for the mega event.

“We are well prepared and full of confidence,” said Arthur. “We are targeting a spot in the semi-finals of the event. We've to bring all our capabilities to produce results in our favour.”

The South African also spoke about the inclusion of relatively new names, in the squad, in the shape of opener Abid Ali and pacer Mohammad Hasnain.

“Abid Ali was perfect and passed his test. He and Hasnain have been in the setup only for three weeks and they haven't been subjected to these standards before. Their performances have got better every time they've trained," he said.

The 50-year-old also spoke the importance of taking wickets and adopting an aggressive approach while bowling.

"Our strategy will be to attack, we're going to look to take wickets and bowl sides out,” he said. “We have got all our bases covered."

The Pakistan head coach also shed light on the significance of having players like all-rounder Mohammad Hafeez and batsman Babar Azam in the squad.

"Hafeez will be available for us during the World Cup as an off-spinner too,” he said. “Our expectations are high from Babar Azam as he's our best batsman in squad. We have faith in our team who'll do well."

Meanwhile Sarfaraz was keen on doing well in the tournament by playing quality cricket.

Speaking about being tagged as the underdogs at the World Cup, the Pakistan captain said: “Favourites tag gives has never been ideal for us, so it’s good to be underdogs for World Cup.”

The Pakistan skipper also talked about the all-important clash against arch-rivals India.

“We will play all nine matches like a match against India as all matches are important. We have beaten India in a major event recently and that gives us an advantage,” he said.

Sarfaraz also made an important announcement that he will be batting in the top five positions of the batting order, during the mega event. He added that veteran all-rounder Shoaib Malik will be batting at number six.

"We will change our batting order in England,” he said. “I will bat in the above positions, top five, and Shoaib Malik will come at six.”

Pakistan team will leave for England on Tuesday, April 23. The 2019 World Cup will begin on May 30 and will conclude with the final on July 14 at the historic Lord’s Cricket Ground. 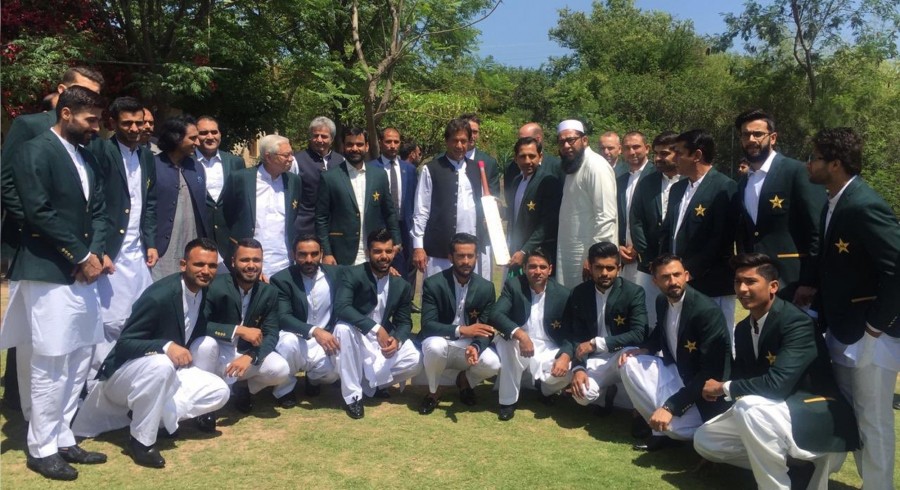 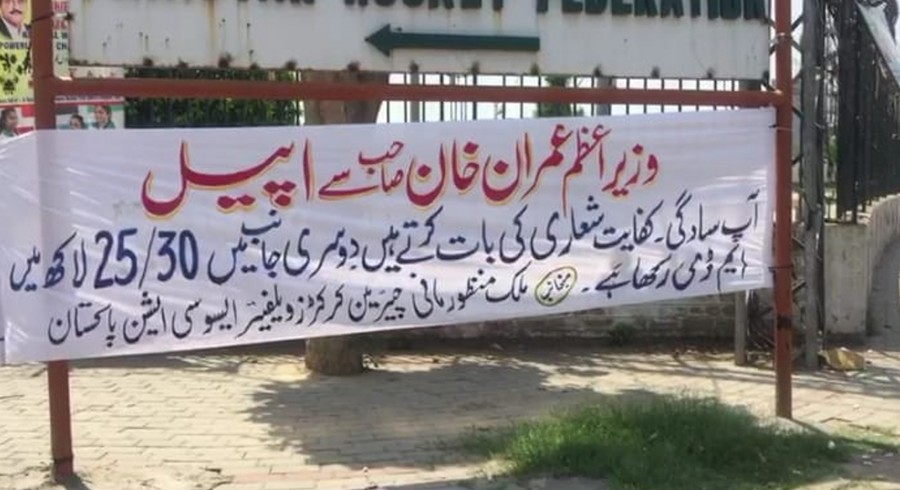