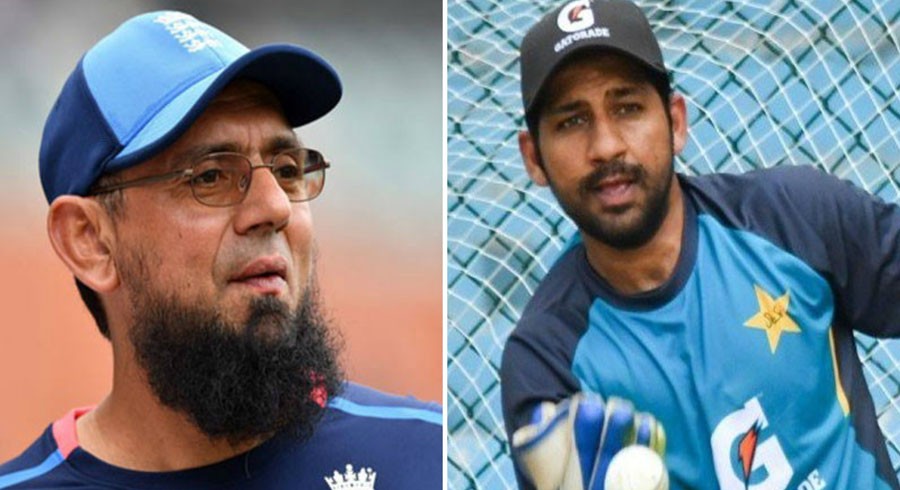 Former Pakistan cricketer Saqlain Mushtaq has come out in support of wicketkeeper-batsman Sarfaraz Ahmed and termed his removal as Men in Green’s skipper a ‘wrong move’.

While speaking to Khaleej Times in Dubai, Saqlain said that Pakistan’s head coach-cum-chief selector Misbahul Haq took a hasty decision after being clean swept three-nil  by Sri Lanka in the recently-concluded T20I series.

"They lost to Sri Lanka badly and because of that, they removed Sarfaraz,” said Saqlain. “If I was in Misbah's shoes, I would have given Sarfaraz one more series."

The 42-year-old also expressed his surprise over Pakistan Cricket Board’s (PCB’s) decision to hand over the T20I reigns to Babar.

“PCB is doing a lot of experiments and giving the T20I captaincy to Babar Azam is another. I don't know how good he is or if he has captained at the under-19 level or domestic cricket,” he said. “However, I always believe that you can experiment on a lower level like domestic cricket or Pakistan ‘A’ team. But at the highest level, you are there to win the game even if you are playing against the No.10 team in the world.”

Misbah finally opened up on Sarfaraz’s removal from captaincy and dismissed any suggestions of conspiracy against the wicketkeeper-batsman.

“There are all kinds of strange theories in the media but it's a simple thing which is about Sarfaraz's form and the pressure he was playing under. It was on the basis of that the decision to remove Sarfaraz from captaincy was taken” said Misbah before announcing Pakistan’s T20I and Test squads ahead of Australia tour. “I had a detailed discussion with PCB Chief Executive Wasim Khan and Chairman Ehsan Mani on the same issue.”

Sarfaraz was also dropped from the T20I and Test squads for the tour of Australia and his place in both squads was taken by 27-year-old Mohammad Rizwan. 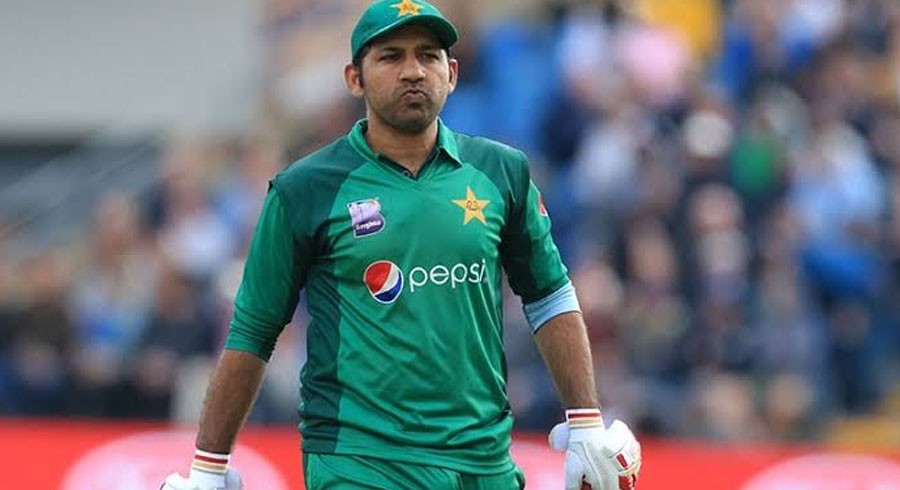