Sarfaraz identifies areas of improvement ahead of third England ODI 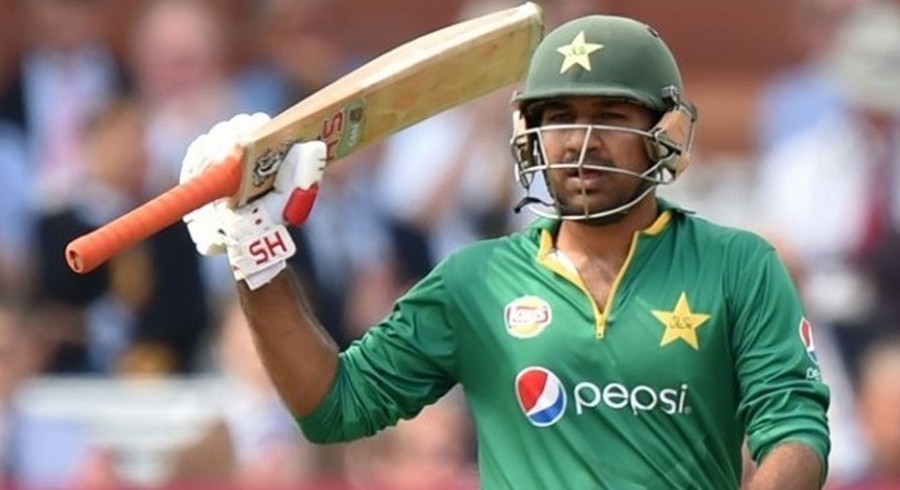 Pakistan captain Sarfaraz Ahmed is hopeful that his team will stage a comeback in the five-match series against England but he also pointed out areas where the team was lacking.

Pakistan, who fell short in the second ODI by 12 runs while chasing a mammoth 374-run target, captain believes that bowlers need to step up if Pakistan are to win.

“We did not bowl well in the death overs,” said Sarfaraz. “I’m confident that they are capable enough to put up a better show in the third ODI.”

Speaking about opener Fakhar Zaman, who scored a brilliant century during the previous match, the Pakistan skipper heaped praise on the left-hander for playing his natural game.

“Despite defeat there were many positives,” he said. “Fakhar playing his natural game and succeeding is a great sign for us. Babar Azam and Asif Ali also chipped in with important contributions.

He added: “We will step out on the field with a similar aggressive intent during the third ODI as well.”

While talking about the availability of pacer Mohammad Amir and all-rounder Mohammad Hafeez for the remainder of the series, Sarfaraz said: “Hopefully Amir will be available for the final two matches of the series while Hafeez has started bowling and batting extensively in the nets.”

England lead the five-match series one-nil, with the first match being called off due to rain, and once again lock horns with Pakistan on Tuesday, May 14.