'Sarfaraz must have declined central contract in D category'

Former Pakistan captain Sarfaraz Ahmed, who led the side to the first-ever Champions Trophy in 2017, was placed in the D category of red-ball contract 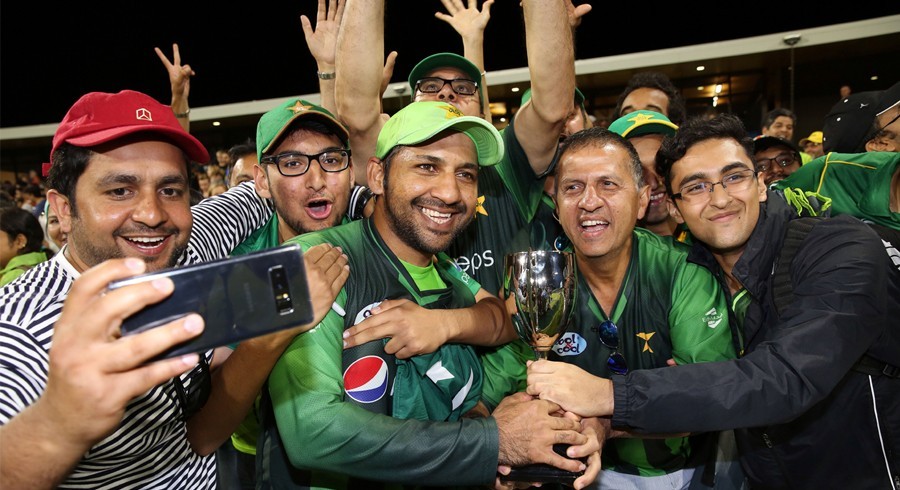 Former Pakistan captain Sarfaraz Ahmed, who led the side to the first-ever Champions Trophy in 2017, was placed in the D category of red-ball contract.

Meanwhile, ex-pacer Tanvir Ahmed has emphasised that Sarfaraz must take a step and decline the contract in this category. He is also surprised by the silence of the wicketkeeper-batter.

"I don't know why Sarfaraz is silent, a captain who has won the Champions Trophy. A player who has several achievements, I don't why he is tolerating such an attitude from PCB," Tanvir told a local media website.

"Had I won Champions Trophy and faced such an attitude, I would have told PCB what they actually deserve. But, I think some players somehow want to be in the team regardless of respect," he shared his two cents.

Tanvir also slammed PCB for keeping Fawad Alam in B category. "They have facilitated all of their friends in full capacity. Otherwise, Fawad should have been in A category of red-ball format contracts. He only plays Test format and look at his performance, it's injustice to give him the contract in B category," highlighted Tanvir, who played five Tests and two ODIs for Pakistan. 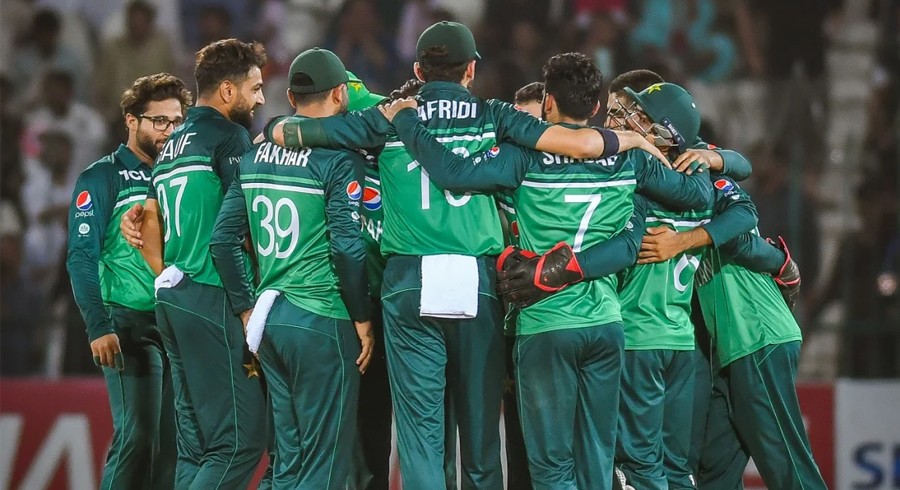